Authoritarians – even the democratically elected ones – love to blame the media for pointing out their lies, corruption or whatever else they were hoping to keep secret. This is nothing new. It was exactly the same almost a 100 years ago. As Timothy Snyder, famous for his book Black Earth: The Holocaust as History and Warning, recounted in a recent article, in 1930s Germany the Nazis used the phrase “Lügenpresse” to discredit journalists who were trying to report on their activity. Lügenpresse, as you probably guessed, translates to “fake news”. Nazi politicians used this expression then just as politicians use it today. Milos Zeman, the president of the Czech Republic, Viktor Orbán, the Hungarian prime minister, and US President Donald Trump have a particular affinity for the term.

But while the attitudes of politicians may not have changed much, the media landscape has. Entering the media market is easier than ever before. With the advent of the internet, anyone with a modest advertising budget can get visibility without breaking a sweat. And who has more money than friends of authoritarians, who are fattened by rigged bids for overpriced public procurement contracts? They use this ill-gotten money for summer houses and luxury vacations and such, but they also use this money for something else: buying up independent national media outlets. Authoritarians – all politicians, in fact – understand correctly that if they control what voters see and hear, they effectively control their opinions on public policy – and thus how they vote.

This situation is even worse because we live in our own bubbles. We often only read and share information about our politicians if it comes from our friends and family. We get annoyed by those who share fawning information about "the other side" and find a way to filter it out. Or a Facebook algorithm does it for us. This is tribalism at work, and once one is convinced that the other side is the enemy, it is hard to disconnect from this. We like to hear what we believe in and like to be supported by our friends and the media. These two elements cut people off from reality and severely limit the sources they turn to for information.

This is especially easy when what you hear comes from a purportedly trustworthy source – your government, at least indirectly. Today's authoritarian governments are disseminating propaganda through media outlets that are directly owned by authoritarians' BFFs. They buy up news companies, advertising houses and print houses.

The good thing is that there are always at least a few journalists who still ask prudent questions or file public information requests. And how do authoritarians react to these holdouts? Yep, they are liars – “fake news”. Then they pass even more laws to silence them, if not worse. In Hungary, journalists are excluded from the Parliament building. In Malta, Slovakia, Bulgaria and Russia, inquisitive journalists are murdered.

This is where we stand now. And the answer for this is not tackling fake news, thereby strengthening the discourse created by authoritarian leaders. Instead, we need to do what they don’t want us to do: ensure media pluralism, competition and the free flow of information. If we don’t, governments will continue to manipulate public opinion in order to generate support for policies that attack human rights values and the organs that keep democracy strong, like the courts, NGOs and national human rights institutions. They do this for one reason and one reason only, and it’s not to make their people safe or improve their lives. It’s to stay in power. Yep, it’s really that simple.

It’s time for EU institutions and democratic national governments to introduce measures and legal standards both at EU and national level to help create an environment where free and plural media can proliferate. 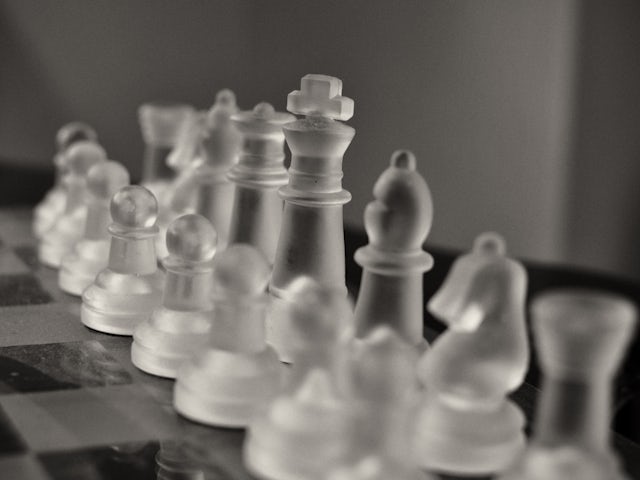 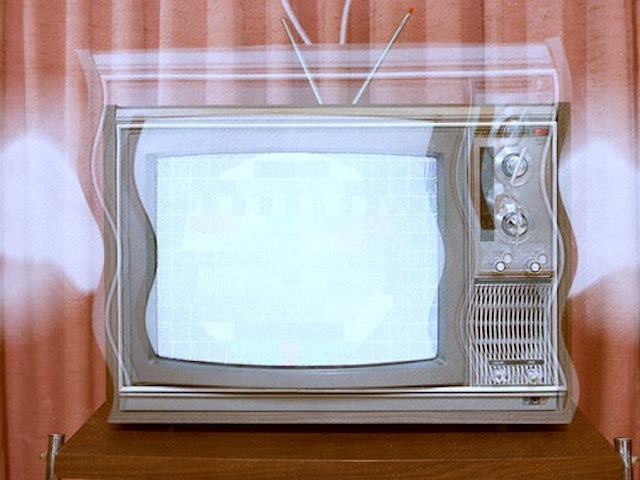 May 10, 2019 • by Estonian Human Rights Centre
Debate surrounding media freedom and freedom of expression is escalating in Estonia in response to the press and other media supporting the new governing coalition, which includes far right right Estonian Conservative People's Party.