Doctors have told Honzik's parents that they should expect no improvement in the boy's condition. After receiving this news, the family appealed to the state for compensation for Honzik's condition, a direct result of state-mandated vaccination.

The Ministry of Health rejected the family's request for compensation, arguing that the state bears no responsibility for any permanent injuries as a result of the vaccination regime.

Please, support legal representation in this case. If we believe the state prescribes mandatory vaccination, it must also take responsibility for the negative consequences caused by it.

The boy was completely healthy when he was vaccinated with a second dose of the Infarix Hexa vaccine at four months of age. The next day, his mother noticed that he could not close his eyes completely, and a week after that, almost half his cheek was paralyzed.

Medical experts have found that it is a side effect caused by the vaccination, and that despite any medicinal responses or rehabilitation, no improvement could be expected.

As part of the campaign, the League of Human Rights is raising 30,000 CZK (1,100 EUR) to cover the costs of the case (the processing of the application and ongoing legal representation against the state). Everything else goes directly to Honzik's parents for treatment and costs associated with previous health care.

"Under the old Civil Code, the doctor was responsible for the side effects of vaccination, although he did not err by administering the vaccine. The new Civil Code annulled this so called "strict liability," but it was not expressly delegated to the state, thus creating an unacceptable situation, where the rules of responsibility do not apply to anyone. We believe that the responsibility of the state arises from the general legal provisions of the Civil Code on liability, the right to health protection and international conventions. The state orders mandatory vaccination, without any free choice, and it must also bear the responsibility for the negative consequences caused by it," says Zuzana Candigliota, case lawyer representing the family.

The Constitutional Court has been calling for almost two years for compensation for injuries due to mandatory vaccinations. The Ministry of Health, however, has only made clear a legislative intent to create a reparations bill, though no such draft law has yet been made public.

According to a recent Supreme Administrative Court ruling, the state taking responsibility for possible vaccination related injuries would greatly contribute to allay the fears of parents of the adverse effects of vaccination.

You may support the family and the case here. 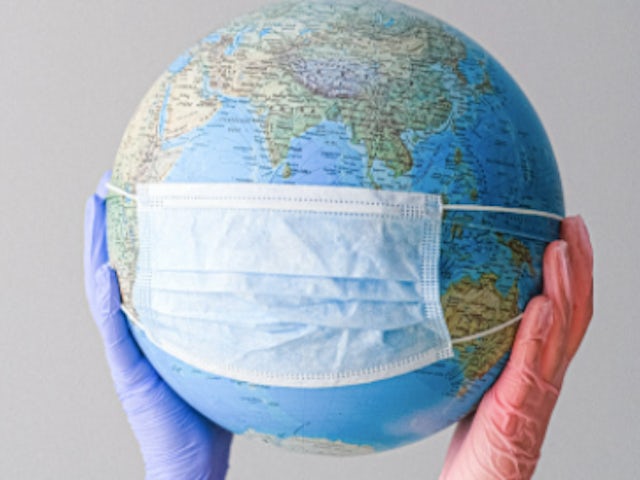 February 12, 2021 • by LibertiesEU
While the EU continues to stay silent about digital vaccine passports, widespread debate around the topic gathers pace. 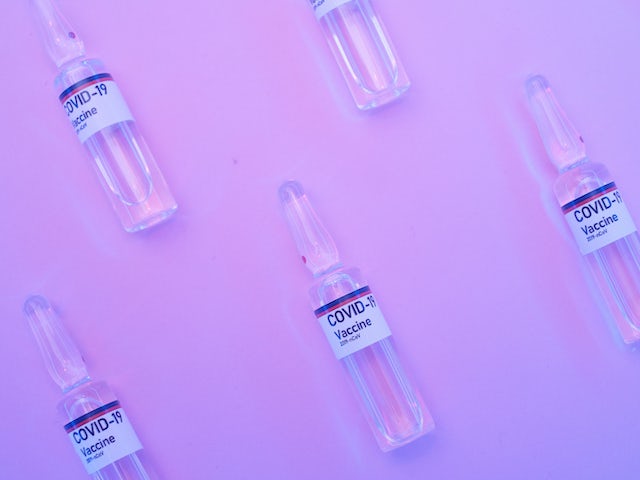 Vaccine Passport: Iceland to Join the Club; EU Will Not Coordinate

January 29, 2021 • by LibertiesEU
While the EU tries to cool discussions about the vaccine passport, EU member states, international trade organisations and a small town in South Germany take steps to implement it.