The Helsinki Foundation for Human Rights (HFHR) has presented the European Court of Human Rights (ECtHR) with an amicus curiae brief in a case concerning the confirmation of Polish citizenship for the children of a same-sex couple. It filed this brief together with the European Region of the International Lesbian, Gay, Bisexual, Trans and Intersex Association (ILGA-Europe), the Network of European LGBTIQ* Families Associations (NELFA), The Child Rights International Network (CRIN) and the Polish Society of Anti-Discrimination Law.

The children were born in the United States in 2010 to a surrogate mother. In accordance with a ruling from an American court, the two male partners were found to be full natural parents of the children. One of the men, a Polish national, is also their biological father.

In 2012, the parents launched legal proceedings seeking to confirm Polish citizenship for their children. Under the Polish Citizenship Act, a person may acquire Polish citizenship if, among other things, at least one of their parents is a Polish citizen. However, in this case, the Mazovia Province Governor refused to confirm the children’s citizenship. This decision was later upheld by the Minister of the Interior and the administrative courts. The administrative bodies and courts decided that foreign birth certificates of children that name same-sex persons as the parents have no legal effect in Poland. According to Polish authorities, the recognition of same-sex parents would violate basic principles of the Polish legal system.

In the aftermath of the national proceedings, the parents submitted an application to the ECtHR, complaining that the refusal to confirm the children's Polish citizenship violated their right to respect for private and family life (Article 8 of the European Convention on Human Rights) and the prohibition of discrimination on grounds of sexual orientation (Article 14 of the ECHR).

The rights of the child in focus, not the sexual orientation of the parents

In the brief presented to the Court, the organisations noted that the case should be considered in the light of the Convention on the Rights of the Child, which states that in case that concern children, authorities should be guided by the best interests of the child. In addition, the Convention prohibits discrimination against children on grounds of birth. At the same time, it requires that the identity of the child be respected, which includes their nationality, surname and family relationships. The authors of the amicus curiae brief pointed out that this case should not be seen in the context of the legalisation on same-sex unions or the surrogacy procedure, but as a matter of children’s rights. The organisations also noted a recent advisory opinion of the ECtHR concerning a French case on the transcription of the birth certificate of a child born to a surrogate mother. In its opinion on that case the ECtHR held that the child’s best interests required that domestic law provide the possibility of the relationship between a child born by a surrogate mother and a woman registered in a foreign birth record as his intended, or legal, mother to be recognised. HFHR filed an amicus curiae opinion in that case as well. At that time, the Foundation argued that, as a rule, a birth certificate should be transcribed in relation to both the father and the surrogate mother.

In the Polish case the organisations presented comments on judicial practices regarding the cases of children of same-sex couples in other jurisdictions. For example, courts in Spain, Italy, Germany and the Czech Republic have admitted transcriptions of birth certificates of children born as a result of a surrogacy agreement or confirmed the parental rights of same-sex parents, invoking the best interests of the child as a basis of their decisions.

In 2018 the Polish Supreme Administrative Court ruled that it was necessary to confirm the Polish citizenship of the children of a same-sex couple who were born as a result of a surrogacy agreement. The Supreme Administrative Court stressed that to establish the legal status of a child, which includes confirming their Polish citizenship, it is irrelevant whether the child was born from a surrogate mother, because the child as a human being who is endowed with natural and inalienable dignity and has the right to citizenship if one of the parents is a Polish citizen.

Also in 2018, the Supreme Administrative Court ruled on the admissibility of transcription of a foreign birth certificate which lists two women as the child’s parents. The SAC held that the obligation to transcribe a birth certificate, carried out for the sole purpose of protecting the rights of the child and certifying their identity, did not contravene the fundamental principles of the Polish legal system. Moreover, if the transcription was refused, this would lead to a breach of EU law and international laws protecting children’s rights.

These rulings constitute a departure from the previous line of judicial reasoning that was unfavourable for the children of same-sex couples. HFHR has taken part in both proceedings as a party. 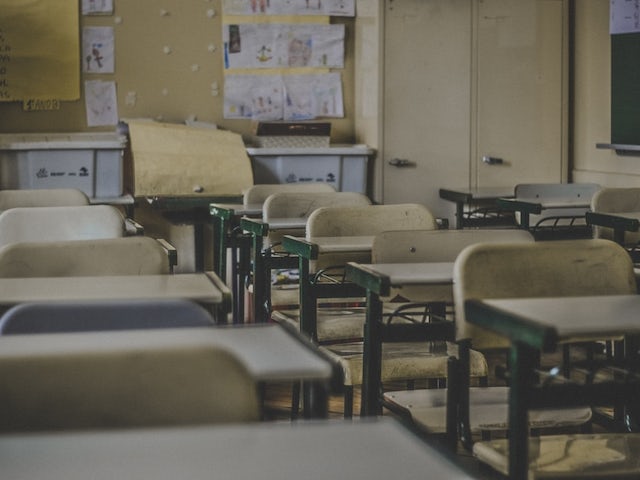 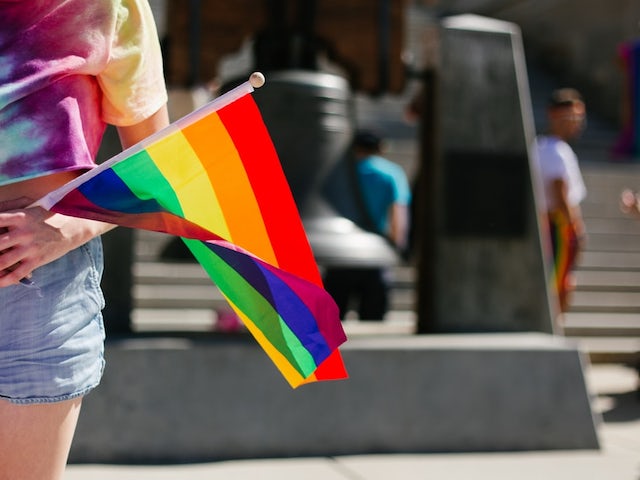