All the available evidence shows that when security services have managed to catch a genuine terrorist suspect, it's never been thanks to evidence gathered through mass surveillance. Instead, it's based on evidence from traditional methods of gathering information. These tried and tested tools include police investigations, targeted surveillance of suspects, information from informants or tip-offs from friends, relatives or members of the community that a suspect belonged to.

There were some attacks during 2016 and 2017, for example the attack carried out with a lorry in Nice and several ‘lone wolf’ attacks in the USA and Germany, where the people involved were not already known to security services for a connection with terrorism or violent extremism. Usually, these people were known to other authorities, however – either for criminal activity and/or for mental health problems. Europol, the EU’s law enforcement agency, has warned that mental health problems, rather than a genuine ideological commitment to violent extremism, is a key factor behind ‘lone wolf’ attacks. Again, mass surveillance is not the right solution to deal with these kinds of attackers: why collect a huge pool of information from the general public when perpetrators tend to be individuals who have already come into contact with the authorities? Rather, it seems more sensible for governments to make sure: first, that they are providing proper care and support to individuals with mental health problems who might be vulnerable to being influenced to act violently; second, that they prevent people from being turned to violent extremism while in prison. 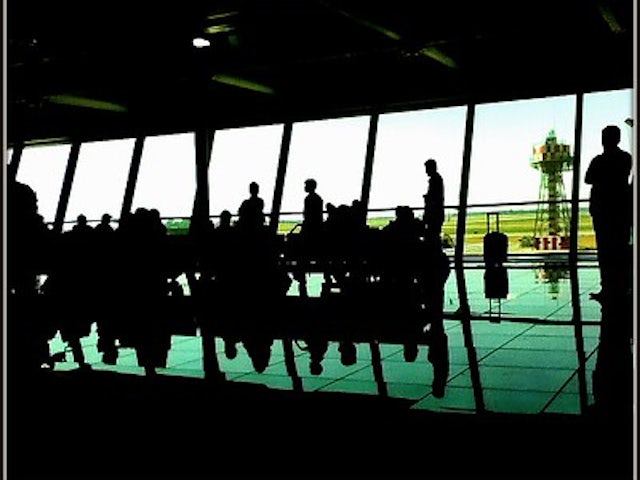