The most recent installment of our #MeAndMyRights series introduced the Charter of Fundamental Rights. Here's how you can use the Charter to defend human rights within the European Union.

Depending on your country’s rules (and how expensive or slow your government has made it to go to court), you might be able to bring a case to a national court. The national court might decide whether there has been a violation of the Charter, or it might pause the case and ask the Court of Justice of the EU to take a look.

You could also inform the European Commission, which might look into your complaint. Don’t hold your breath on that one. The Commission is responsible for making sure that EU countries obey EU law, but it has been a little shy when it comes to protecting human rights.

Why isn’t the EU doing something about it?

The EU has not been very good at stepping in to protect human rights inside its member countries. It does like to lecture countries in other parts of the world about their human rights record (so long as this doesn’t interfere with trade relations), and it will not allow any country to join the EU unless it has passed certain human rights tests.

But once a country is inside the EU, all that country has to do is follow EU law. And although the Treaty on European Union says that the EU is ‘founded on’ the values of democracy, the rule of law and human rights, this isn’t a law. It’s just a statement that the EU and some of its member countries wished were true.

The EU has put some human rights into EU laws. For example, there are EU laws that prohibit discrimination and hate crime, protect asylum seekers, protect personal data, protect the rights of victims of crime and human trafficking and the rights of defendants in criminal proceedings.

However, even when there is clear evidence that countries are violating these rules, the European Commission rarely takes governments to court. Strangely, the Commission does not suffer from the same hesitation over taking countries to court for violating rules about trade and free competition.

Even though European Commissioners are supposed to be independent of their national governments, and swear an oath to defend the EU’s values, they can be reluctant to vote in favour of the Commission taking action against the country they come from. After all, a job as a European Commissioner usually only lasts five to ten years. And EU Commissioners need to think about their careers back in national politics once they leave the Brussels limelight.

There may be hope for the future, however. Events over the last two years suggest that the Commission may have grown more of a backbone. For example, after many years of pressure the Commission finally began legal proceedings against the Czech Republic (in 2014) and Slovakia (in 2015) for segregation of Roma pupils in the education system. In December 2015 it began legal proceedings against Hungary for its brazen violations of asylum law, and in January 2016 it opened an investigation into worrying reforms in Poland that compromise the Constitutional Tribunal and the independence of public media. 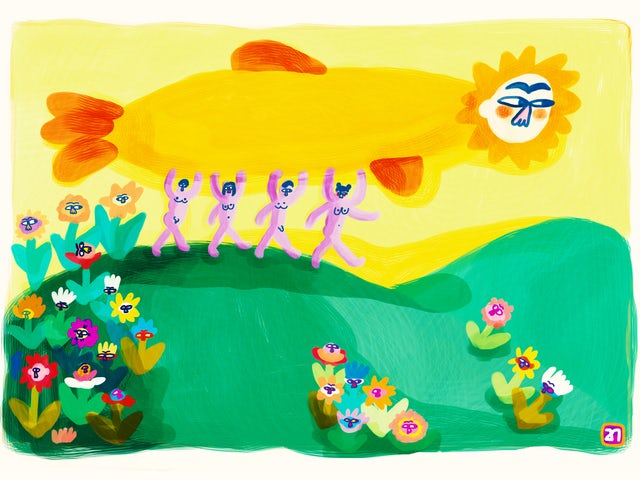 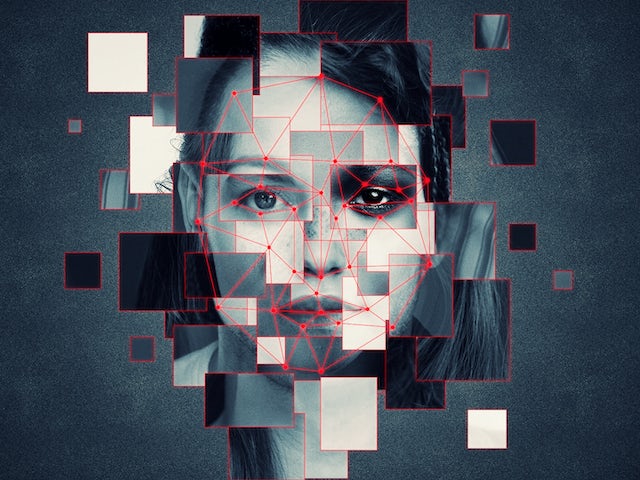