The Charter of Fundamental Rights is a legally binding document that lists the human rights that are protected by EU law. It works a bit like constitutions do in national law.

Whenever the EU does something, like adopting a new law, it has to respect the rights contained in the Charter of Fundamental Rights. For example (true story), an EU law forcing internet companies to store information about everything their customers do online would violate the right to privacy which is listed in the Charter of Fundamental Rights, and would therefore be illegal.

Of course, it could take you years (eight years in this true story) before you can get the Court of Justice of the EU to declare the law illegal. But who said that standing up for your rights is easy?

What happened before the Charter?

The Charter only became legally binding in 2009. But that doesn’t mean that the EU didn’t have to obey human rights law before this time. To understand the EU’s relationship with human rights, we have to look at its history.

Before the EU was called the EU, it was called the European Communities. These ‘communities’ were three international organisations that were created by the same group of six European countries during the 1950s: Belgium, France, Germany, Italy, Luxembourg and the Netherlands. One was an organisation that regulated the coal and steel industries, another covered the issue of atomic energy, and another created an area of free trade.

Simply put, the idea behind these organisations was to stop European countries ever wanting to go to war with each other again, by making them rely on each other for their prosperity and energy security.

The Council of Europe

After allowing Russia to join, the Council of Europe became a serious contender for the prize for international organisation with the keenest sense of irony, narrowly losing out to the UN Human Rights Council which admitted Saudi Arabia as a member in 2013.

The Council of Europe is a separate organisation from the EU, with more members and fewer powers. Just to clarify (too late?), the European Court of Human Rights is part of the Council of Europe system, and it makes sure that European countries keep in line with rights protected by the European Convention on Human Rights. The EU has its own Court of Justice, which makes sure that the EU and its member countries obey EU law, which now includes the Charter of Fundamental Rights.

It wasn’t until the 1960s that the European Communities woke up to the fact that maybe they should think about human rights. Legal cases started to come up before the Court of Justice of the EU where individuals complained that particular rules of EU law were violating the human rights protected by their national constitutions. National courts threatened not to enforce EU law if it conflicted with human rights protected by their national systems.

The Court of Justice did not give a list, though. It would simply wait for a case to come where someone alleged a violation of a human right, and then decide whether EU law protected that right. In general, the Court of Justice just copied the rights listed in the European Convention on Human Rights.

Eventually, the EU decided to write down all the human rights that it must protect in one document: the Charter of Fundamental Rights. This made it slightly easier for non-experts to understand their rights. 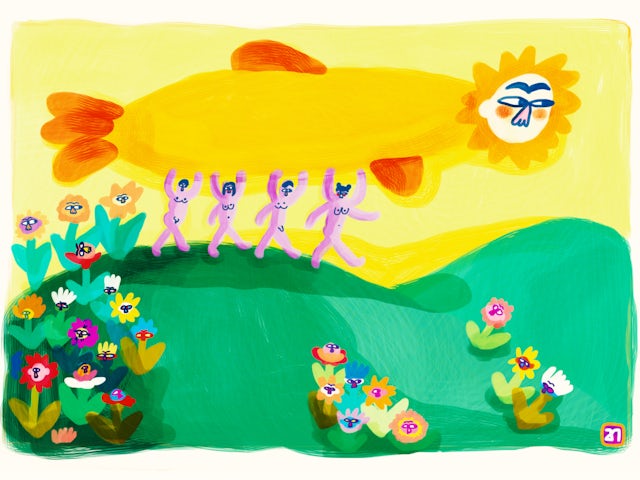