Liberty launches eight-point Safe and Sound plan for a secure and private Britain.

The UK government recently announced the draft Investigatory Powers Bill, containing sweeping new powers for public bodies to track and hack British people’s communications – while failing to include the most basic privacy safeguards.

The bill represents a once-in-a-generation opportunity for parliamentarians to introduce surveillance legislation that keeps British people safe in the digital age, while also protecting their privacy and internet security.

However – despite government claims it would contain “world-leading oversight” – the bill published by the British Home Secretary proposes unprecedented and unnecessary new surveillance powers, while lacking fundamental privacy protections.

"After all the talk of climbdowns and safeguards, this long-awaited bill constitutes a breath-taking attack on the internet security of every man, woman and child in our country," said Shami Chakrabarti, the director of Liberty. "We must now look to Parliament to step in where ministers have failed and strike a better balance between privacy and surveillance."

Liberty has published an eight-point plan detailing clear safeguards to ensure necessary, proportionate and accountable surveillance and defend privacy, and will urge parliamentarians to push for their inclusion in the bill. These are: 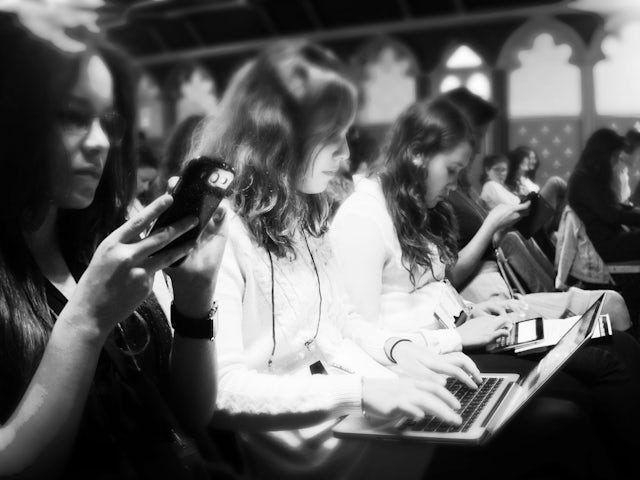 May 15, 2020 • by LibertiesEU
As Orban continues his assault on rights and freedoms, we urge the Commission to use the tools it has to protect the rights to free speech and personal data.