Compared to previous results, more respondents now share the opinion that LGBT people should be protected from discrimination in workplaces, the educational system and in accessing products and services. The amount of people supporting the Civil Partnership Act has risen, hitting 49%.

Forty one percent of people of over 14 years old think homosexuality is acceptable, with 16% saying it is fully acceptable. Compared to earlier surveys, the attitude towards the LGBT community has not changed drastically, although more people now see homosexuality as fully acceptable (+ 2-7%) and fewer see it as unacceptable (- 4-6%). Of people that use Estonian as their native language 41% agreed with the proposition that accepting the Civil Partnership Act was an important step in ensuring equal treatment and human rights in Estonia. Of people with another first language, 29% agreed with this statement.

Kari Käsper, Executive Director of the Estonian Human Rights Centre commented on the results saying "For the first time, opponents to the Civil Partnership Act are in a clear minority. This was predictable as the same has happened in other countries when people have realised that juridical regulation of the partnership of same sex partners does not bring any negative consequences for the society."

Women, especially those aged 20-29 years, generally find homosexuality more acceptable. Other groups that are more accepting are native Estonian speakers, people with higher levels of education, people with higher social status, better paid people and those that live in Tallinn and Southern Estonia. Groups that consider homosexuality less acceptable include men, over 60-year-olds, foreign language speakers and people who live in Ida-Virumaa county and regions with more small towns. While 59% of native Estonians agree with the registration of the Civil Partnership by same sex partners, only 26% of Russian speakers agree with it. There is a big gap in between these respective nationalities in their attitude towards same sex marriage also (45% vs 22%).

Compared to earlier surveys, people in general think that homosexuality is now more acceptable in Estonian society. While for native Estonians the widest opinion is that homosexuality is acceptable in society, among Russians there are more people who think that homosexuality is completely unacceptable (42%). These opinions have become more polarised over time. The big differences probably derive from living in different media and information spaces (Russians in Estonia are more likely to view media from Russia) and from the difference in the scale of conservative attitudes, as ethnic Russians also tend to be more religious.

Personal contacts, the media and family all helping to shape attitudes

Overall, people now seem to have more contact with LGBT-people. Three percent of respondents mentioned that a member of their community or their own family identifies at LGBT, while 14% said there were LGBT people in their circle of friends and 16% said they had LGBT colleagues. The main source of information that forms positive attitudes towards homosexuality is traditional media (50%), the second most important source is information and opinions from friends, family and relatives (45%), followed by the internet (39%) and direct contact in school or the workplace (31%). Social campaigns have also played a big part in making attitudes more positive and open, as the survey demonstrates.

Kristel Rannaääre, CEO of the Estonian LGBT Association, noted the important role of direct contact and raising awareness in the change of attitudes. "There is often absence of knowledge-based information behind the misjudgement and opposition to LGBT ideas. In our work, we see that when one gets adequate information, then together with an increase in one’s knowledge, the attitude and openness improves as well. We also see that people who have direct contact with the community are more open-minded and wish to understand the community more."

The LGBT-survey has been carried since 2012 by Market Research AS and ordered by Estonian Human Rights Centre. The latest survey was the fourth in a row and it was directed by Liis Grünberg, the Survey Manager at the Market Research AS. 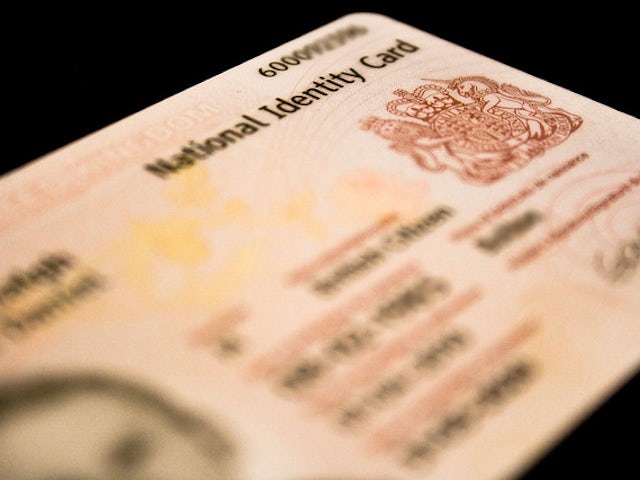 July 10, 2019 • by Italian Coalition for Civil Liberties and Rights
After a seven-month wait the Court in Rovereto has finally forced the mayor of the city to recognise that the child's parents are two women and to issue his identity card.