The Romanian government has passed an emergency ordinance that suspends for 45 days the application of a law that places limitations on the possibility of mayors to change their political parties. Currently, a mayor cannot change his political party during his mandate without losing his seat. This emergency ordinance would give mayors throughout Romania an exemption from that law for 45 days.

APADOR-CH and 20 other NGOs have contested the emergency ordinance. The NGOs contested both the manner in which this bill was passed and its content.

The NGOs stressed that the law needs to provide stability and predictability and not seek to serve an immediate purpose of the ruling party. Concerns with respect to the timing of the law were also shared by the American Embassy in Bucharest. This bill comes in the context of the upcoming presidential elections at the end of the year. In these elections, the support of local mayors is expected to play an important role, so the suspension of this legislation would allow the main parties to try to generate as much support as possible from local mayors. 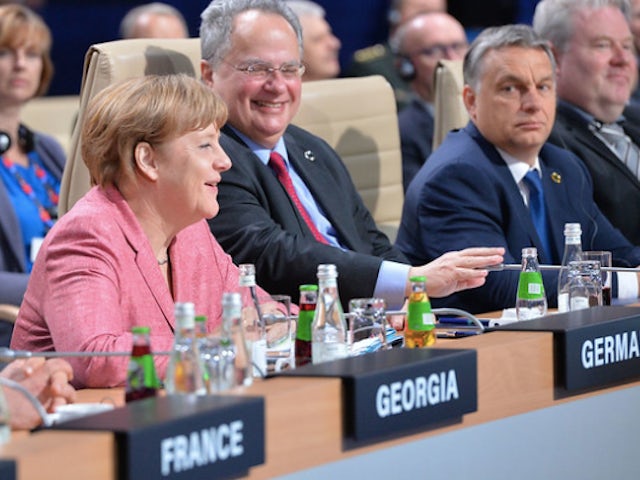