A new report denounces the dismaying state of the Italian reception system, which cost roughly 1 billion euros in 2015. 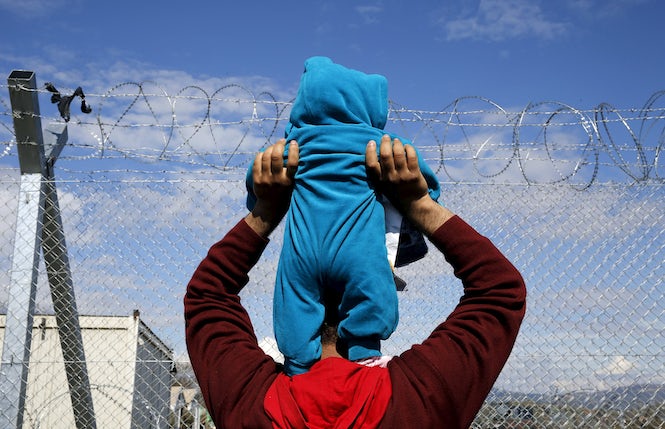 For this reason, the yearly report by LasciateCIEntrare, a national campaign dedicated to fighting the administrative detention of migrants, investigates the conditions of centers where migrants and asylum seekers are hosted or detained.

The report plays a fundamental role in shedding some much-needed light on the business of migrant reception in Italy. The new report denounces a dramatic situation, where the reception of asylum seekers is often left in the hands of non-competent subjects, the violations are recurrent and the monitoring is close to inexistent.

The reception of asylum seekers in Italy is deeply influenced by the adoption of an emergency approach: the huge majority of asylum seekers (72 percent) is indeed hosted in the more than 3,000 CAS - that is, "extraordinary reception centers" - in Italy, whereas there are fewer than 500 SPRAR facilities ("regular" structures offering protection to asylum seekers).

In 2015, Italy spent as much as 1 billion euros in the reception of asylum seekers, but the overwhelming majority of this went to CAS and not SPRAR facilities.

Furthermore, most CAS are improvised structures - often housed in former restaurants or hotels or in isolated buildings - in the hands of unqualified and unprepared staff. 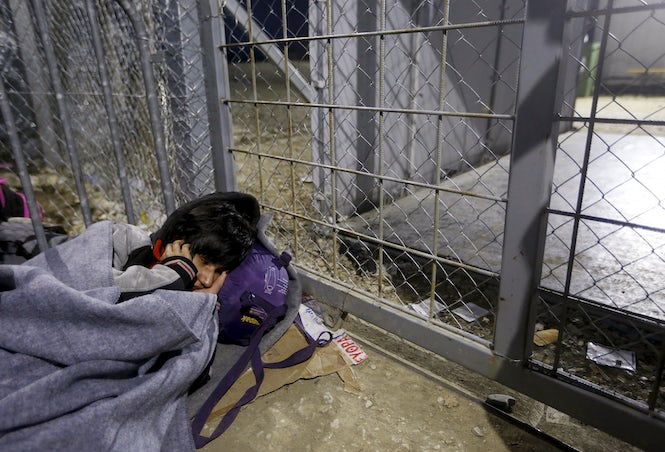 The competency of the staff and the conditions of these facilities - which are rife with overcrowding, poor-quality food and lack of psychological and sanitary assistance - are not monitored as they should be, according to the report.

A comprehensive monitoring of the reception system is impossible due to an extremely grave lack of transparency. On several occasions, LasciateCIEntrare, together with Cittadinanzattiva and Libera, requested from the Ministry of the Interior and all 106 prefectures access to a full list of all CAS present on the territory and the organizations responsible for their administration.

The output of these requests has been rather modest: the Ministry of the Interior has indeed refused the publication of a national list of CAS by saying that it would pose a safety risk.

For what concerns local prefectures, as many as 52 of them did not reply to the requests at all, and those that did mostly provided only partial information (in fact, only eight prefectures produced a full list of the CAS present within their territory).