After the three articles on the political parties' positions on cannabis, on immigration and the law on citizenship, and on LGBT rights, Liberties member Antigone has brought together the main issues related to justice and security that are now being discussed by the candidates.

Antigone's proposals regarding justice and prison include the review and revision of many laws for which punishment greatly outweighs the true offensiveness of the transgression, an enhanced use of non-custodial sentences, and a residual role of detention in order to prevent and punish those behaviors that can seriously damage the fundamental rights of any person and undermine social coexistence.

So, what are the parties’ programs regarding justice, security and prison? 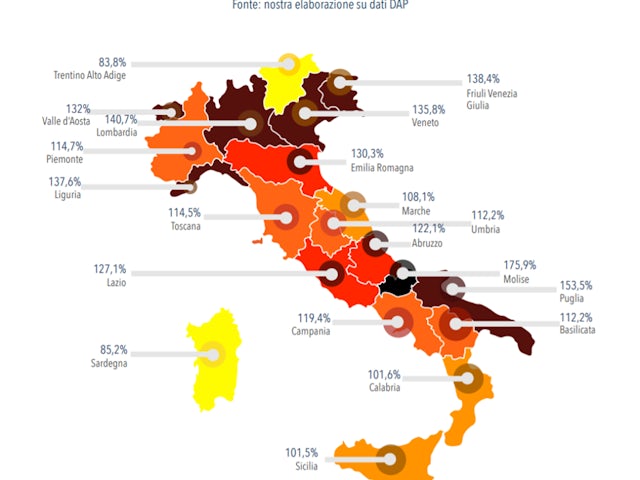 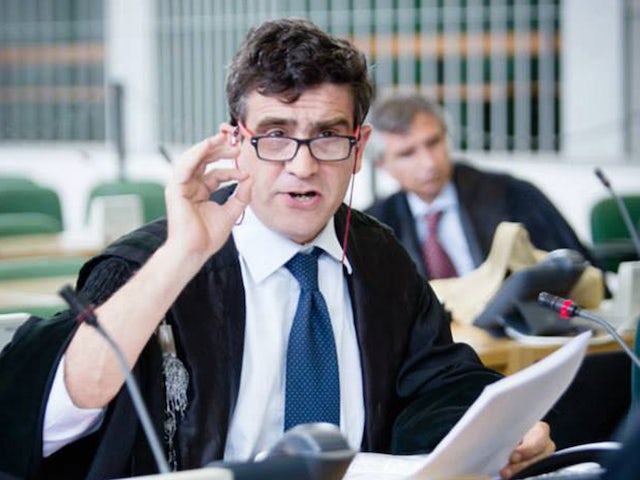