Unlike many other European countries, in Italy the principle of jus sanguinis, under which citizenship is determined not by where someone is born but instead by the citizenship of the parents, is still on the books, as it has been since the citizenship law was updated in 1992.

A new law is needed

In almost all cases, to be an Italian citizen requires being born to Italian parents. Obtaining citizenship for someone born to foreigners, even if that person was born and raised in Italy, is possible but extremely difficult, as the procedure is terribly long and complicated, even for Italy's bureaucracy standards.

As pressure grows against Italy's unpopular citizenship law, change seems unavoidable. Ideally, this would entail scrapping jus sanguinis in favor of a law based on jus solis, or place of birth.

Despite support for the proposal by the Democratic Party and various civil initiatives like l’Italia sono anch’io (I’m Italy, too), the law has long been stalled due to resistance from the populist right wing.

The parties Forza Nuova, Casa Pound and Lega Nord have been particularly outspoken in their opposition. They have stoked the public's fear by repeatedly warning that a change in the law will cause a mass influx of pregnant women coming to Italy to give birth. 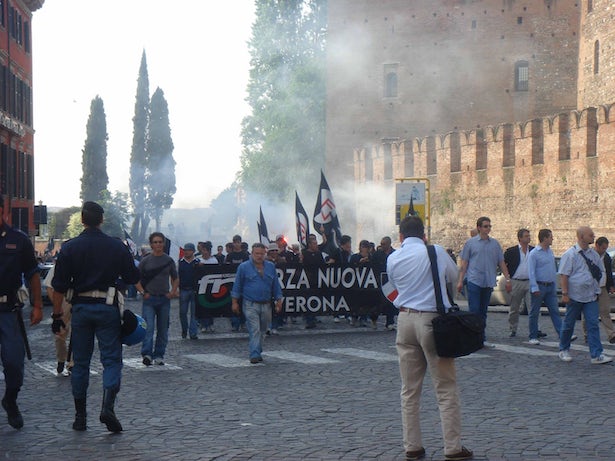 A new Italian law on citizenship has been debated off and on for years now, but amendments are added every time it goes from the Senate to Chamber of Deputies or vice versa, and the process quickly descends into an endless debate with no real progress.

Paolo Gentiloni, the Italian prime minister, has a clear opinion about the children born in Italy to foreigners: "It is time to consider those kids as Italian citizens."

And many politicians and actors, whether for or against a jus solis law, are pushing for a quick decision in order to end the status quo.

Deputies seem to have reached an agreement on a "tempered" jus solis. This new law will create a sort of jus culturae, extending citizenship to kids born in Italy to foreign parents who have been legally living in Italy for at least 5 years, or to children born abroad but who have lived in Italy for at least 12 years and attended school in Italy. 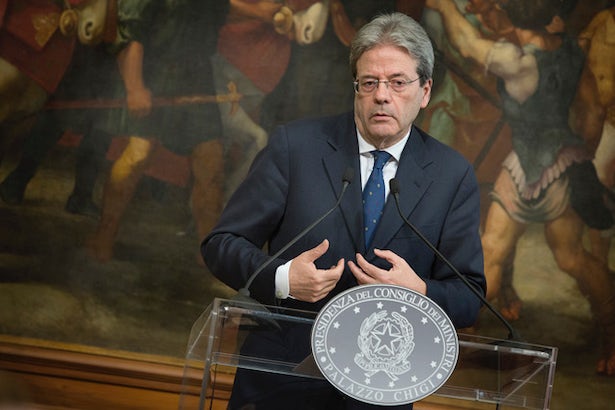 The new law, even if it represents an improvement over current regulations, will still be much more restrictive than those found in other Europeans countries.

In the UK, for example, a child born to foreign parents is automatically a citizen if the parents have been in the country legally for 10 years; in Germany, the time requirement is eight years, and it's just one year in Spain. Even in France, where acquiring citizenship can be notoriously difficult, any child who is born there may, on their 18th birthday and after five years of regular residence in France, request citizenship. 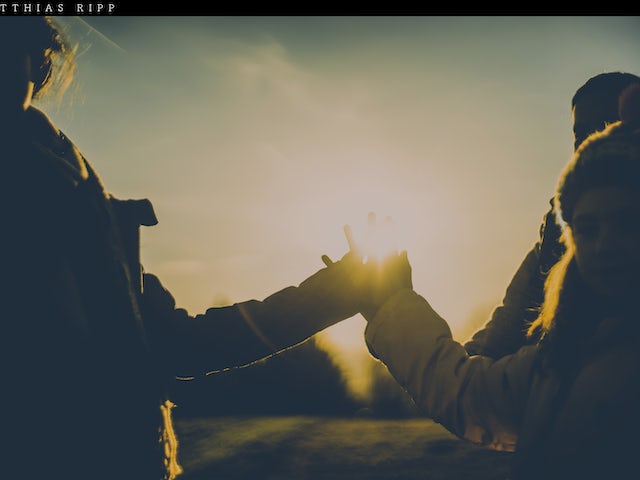