The campaign was initiated by the minister of health, but “Fertility Day” quickly backfired and the minister sacked her communication manager amid the fallout.

A sexist and racist campaign

In fact, after a first batch of promotional images sparked accusations of sexism, a newly released pamphlet has provoked even more outrage: the ad compares "the good habits to promote" — represented with a picture of two white men with smiling white women clinging to their backs — to "the bad habits to leave behind" over a picture of youths (one of them black) smoking cannabis. 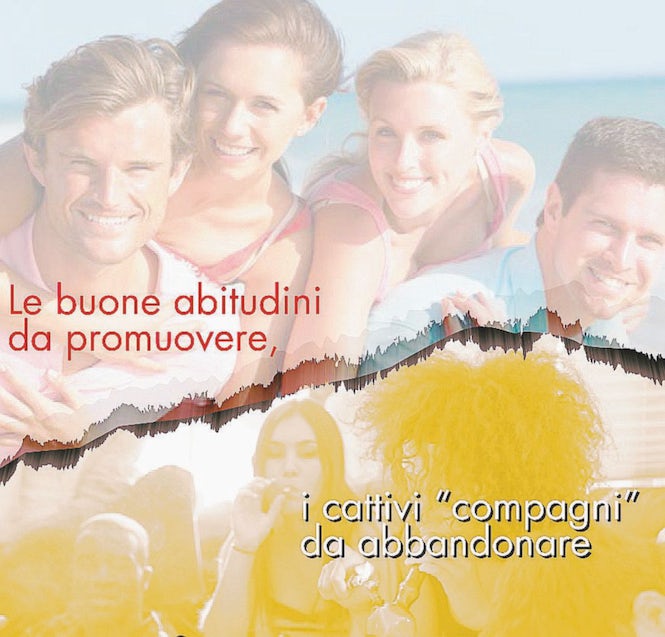 All the concerned ads were withdrawn by Minister of Health Beatrice Lorenzin following harsh critiques, which went viral on the web as well as in the international press. The minister of health then proceeded to put all the blame on her communications manager, who was immediately fired.

But the problem with Italy's Fertility Day was not only communication: the campaign went all wrong because it was founded on completely wrong assumptions, such as that the cause of the country's low birthrate is women's eagerness for emancipation instead of a failing welfare system. 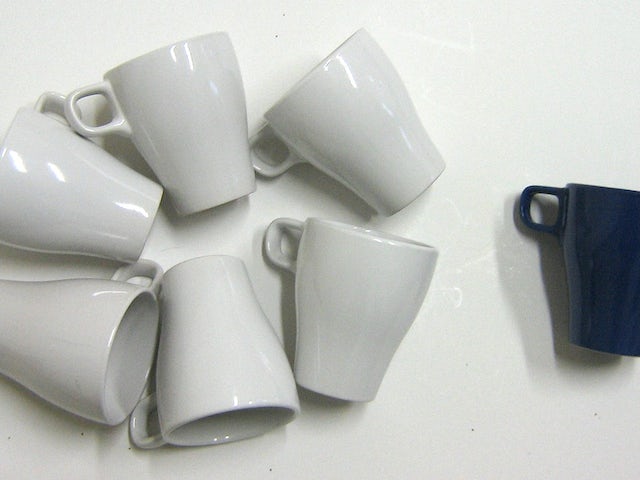