Attempts to silence Slovenian media from the governments of Hungary and Croatia show how vulnerable journalists covering controversial cross-border political affairs within the EU are. They also illustrate the major differences in the understanding of media freedom between the governments in these three neighbours.

On 22 March Mladina, a weekly magazine known for iconic cover pages with critical and satirical illustrations published a front page story about the role of the Slovenian members of the European People's Party in preventing the expulsion of Orban’s Fidesz party from political grouping. The illustration depicted Viktor Orban performing a Nazi salute, surrounded by the supporting politicians of the Slovenian opposition right-wing party SDS, and features the title “We give up Europe, but not Orban”. Mladina never feared the authorities, even during the communist era, but this cover story led to the Hungarian ambassador to Slovenia trying to silence the oulet.

The Embassy of Hungary in Ljubljana reacted with a diplomatic note to the Ministry of Foreign Affairs of the Republic of Slovenia, “protesting against the politically irresponsible cover of the Mladina weekly” and “requesting the assistance of the esteemed Ministry to prevent similar incidents happening in the future."

The Slovenian foreign ministry refused the Hungarian ambassador’s demand and responded that they "strictly respect the freedom of the speech and freedom of the press, and neither interfere in editorial policy of the Slovenian media, nor assess it.” Nevertheless, Hungary continued to apply pressure. On 1 April, a spokesman for the Hungarian government, Zoltán Kovács, attacked Mladina in his blog. Meanwhile, attacks on Mladina and its journalists continued from media outlets in Slovenia co-owned by SDS, and those previously owned by Hungarian investors from Viktor Orban’s inner circle, but which are now, through the Central European Press and Media Foundation, held by the Hungarian state.

Another attempt to silence Slovenian media came from another neighbouring country just few weeks later. On 8 April, the most popular commercial TV channel in Slovenia, POP TV, reported that the Croatian government had used an intermediary to try to prevent the broadcaster’s news portal from revealing that the Croatian intelligence agency, SOA, had tapped phone calls between a Slovenian judge and an agent in the border arbitration in 2015. The broadcaster's news portal 24ur.com published an audio recording of the conversation proving the claims on the attempted silencing.

The Slovenian government reacted by calling a meeting of its National Security Council, with the Foreign Minister stating that “foreign countries’ interfering and pressuring the Slovenian media was unacceptable”. He also declared that “Slovenia would be unyielding in its defence of the freedom of speech.”

The Slovenian Association of Journalists expressed outrage over the pressure on Slovenian journalists from the governments of neighbouring countries that are known for violations of media freedom. They raised concerns about the lack of understanding and respect of media freedom and independent journalism in the EU Member States. 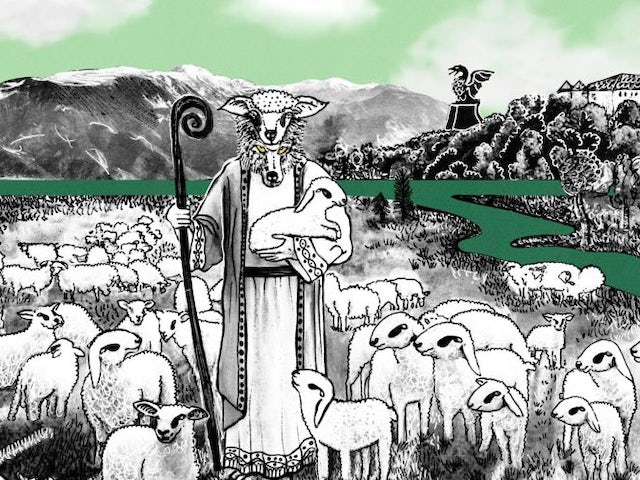