Data protection and freedom of information

Most people are very careless with their private data on the Internet. Are they aware of the importance and of possible issues for their private sphere? What exactly does the right to privacy mean in the digital age? And what are the consequences for Germany? Who is surveilling communications in Germany, for which reasons and to what extent? How much surveillance is necessary, and how much cooperation should there be between secret services? Will the Bundestag's parliamentary investigation committee on the NSA be able to clear up the extent and the background of surveillance activities through foreign secret services in Germany? Is the intended enhancement of the powers of Germany's foreign intelligence service (BND) the right answer?

Another important issue in Germany is racism and discrimination. How is it possible that a right-wing terrorist group has been able to commit murders for several years without being detected by the security agencies? A parliamentary investigation committee of the Bundestag has published a list of recommendations in reaction to this case, which is a great start, but who will make sure they will be put into practice?

And how can it be possible that a scientist with German and Indian parents is the only person to be repeatedly subjected to police controls in his train compartment when he commutes to work like so many other people? Why is racial profiling a common reality here? When will Germany outlaw it, following the recommendations of the United Nations Committee on the Elimination of Racial Discrimination?

Human Rights and the law

With all these questions in mind, it is important to remember that Germany has committed itself to the respect and protection of human rights. When these rights are violated, the victims do have a legal claim in Germany. German fundamental rights (Grundrechte) and the Constitution (Grundgesetz) naturally play an important role here. But beyond this level, Germany has further human rights obligations.

All of these treaties are legally binding in Germany and—just as the European Convention on Human Rights—they have to be considered when German law or even the Constitution is interpreted. There is a lot to do—and a lot of stories are waiting to be told. 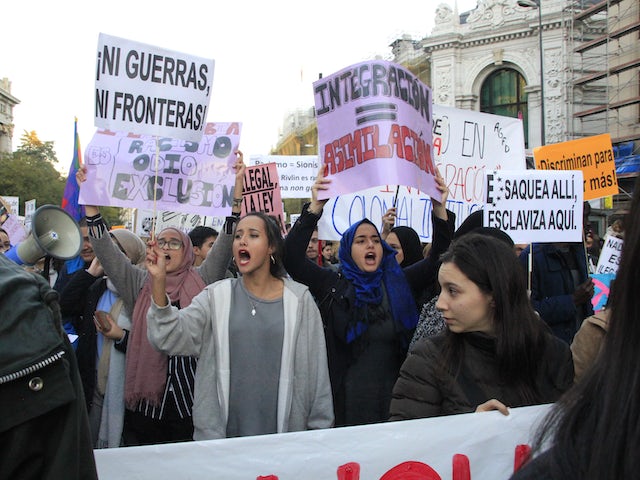 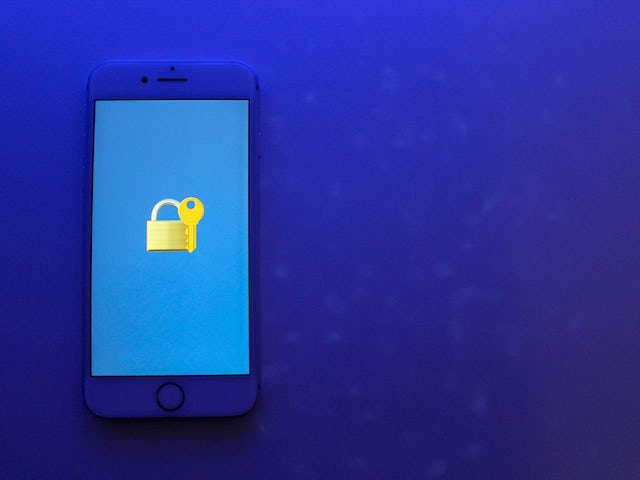