There is increasing evidence that inequalities, exclusion, discrimination and violence are determinants that are detrimental to societal and individual mental health. In light of this, how to best invest in mental health is a major issue worldwide. After the Second World War, when the UN adopted the Universal Declaration of Human Rights and many countries ratified the UN conventions on human rights, it became obvious that protecting economic, social, civil, political, and cultural rights was very important for allowing people to exercise their right to good mental health. Addressing social inequality, social injustice, all forms of discrimination and violence was also deemed crucial.

Let’s look at some successes and failures in mental health investments in the Eastern Europe and Eurasia (EEE) region. The regions political history means that there are unique opportunities and obstacles to establishing the best mental health care practices. Seeing the region in context is important and this is one of the goals of the new project, initiated by the Human Rights Monitoring Institute. 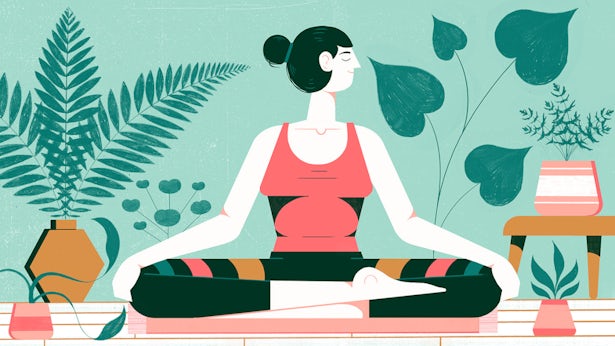 Like most countries in the region, 30 years ago Lithuania went through enormous political and societal changes. These changes provided the perfect opportunity to modernise mental health care services, but unfortunately it seems like 30 years was not enough for a real change. Lithuania needs to abandon the legacy of totalitarian and reductionist Soviet style psychiatry, which it still clings to in many cases. An array of factors have led to a fierce resistance to change in mental health care. And the health care system as a whole is still held hostage to corruption and a reductionist biomedical model for repairing body parts. If medical schools of universities teach medical students that the main goal of healthcare is to diagnose the disease and then to fix the disease trough defeating pathology at any cost, we should not be surprised that psychiatry has followed the same path. It too aims to fix diseases, in this case mental disorders, whether the patient wants it or not. The principle “first do no harm” has been undermined, which is how an epidemic of human rights violations has spread in the name of psychiatry.

But we can’t blame all this on the legacy of communist thought. Paradoxically since the 1990s consultants from western countries have reinforced these dated views. Their calls for effective new types of medications to be used to address depression and schizophrenia echoed in a vacuum in which the popularity of psycho-dynamic theory and practice and other modern views had never been heard.

However, a new generation of Lithuanian psychiatrists, including those working in academic psychiatry, was spoiled by pharmaceutical companies and consultants. These consultants imported the view that depression and other mental health conditions are predominantly caused by chemical imbalances in the brain and that these imbalances can best be fixed with psychotropic medications and electro-impulsive therapy. The last 10 years western psychiatry has to a certain extent accepted that it had gone too far with the biomedical model, leaving biological psychiatry in a crisis. This kind of reassessment has not happen in the EEE region. In Lithuania, in 2019, healthcare authorities and elite players in the world of psychiatry has still not accepted that the overuse of biomedical interventions is harming both patients and the image of psychiatry as a field of medicine.

This kind of contextual analysis is very important. It helps us to monitor whether the national mental health system is following modern principles, and whether investments are effective. It also helps to reflect on the present and to predict challenges. 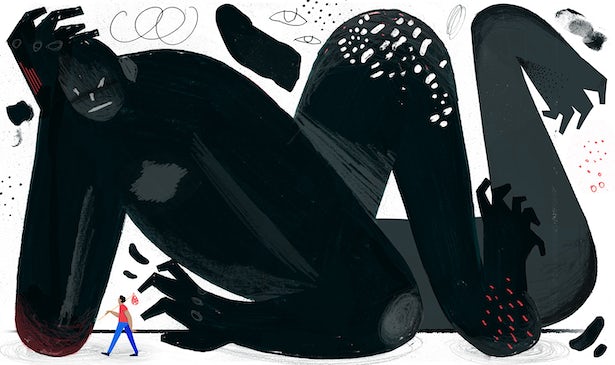 Developments in psychiatric care being held back

There are a number of factors that are holding developments in mental health back in Lithuania, and two of these are especially worth mentioning. Firstly, attitudes among the general public, including the elite, towards people who belong to more vulnerable groups are insensitive. In 2019, there are still 6,000 people with disabilities locked-up in segregated residential institutions, but unfortunately most people do not see this as a serious problem. These people did not commit crimes. They have been deprived of their liberty because they have mental health conditions or learning disabilities. Politicians do not seem to care, and neither do the cultural or scientific elites.

Secondly, because the EEE region has been slow to accept established theories or adopt new practices from 20th century western psychiatry the idea of “therapy” is still somewhat alien and sometimes even an unknown concept, at least when it comes to the idea that this should be paid for by the state, like medications are. Politicians across the region often also think that only medical doctors for internal physical health diseases can mediate therapy even if they are not trained to do this. At the same time psychologists, social workers and nurses are generally not allowed to do any talking or any other therapy, because they are not medical doctors.

There is lack of understanding that to a large extent mental health support is about targeting social relationships, and not only the brains of people.

The aims of the new project

The new project by the Human Rights Monitoring Institute will address some of these questions: Which paradigm shifts in global mental health history have happened in Lithuania and the broader EEE region, and which of them are still waiting for their time to come? Which elements of the existing Lithuanian mental healthcare system could be used in other countries? What good practices from other countries could be implemented in Lithuania? What measures are undertaken in Lithuania to reach a healthy balance between investments in the reimbursement of psychotropic medications and psycho-social interventions? Is independent monitoring of human rights in mental health care systems in place? How is the application of non-consensual measures in psychiatric services being monitored, and what measures are being taken to reduce or eliminate coercion in mental health care systems in Lithuania and the EEE region?

The project “Mental Health and Human Rights: Supporting the Paradigm Shift in Lithuania and the Broader Region of Eastern Europe and Eurasia” is supported by a grant from the Foundation Open Society Institute in cooperation with the Public Health Program of the Open Society Foundations. 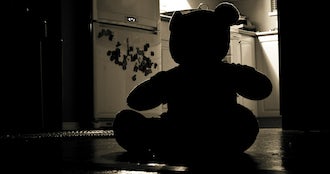 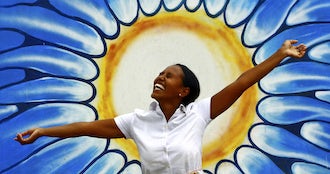