In September, the Council of Europe's Committee of Ministers are to discuss executing the judgements of the European Court of Human Rights again. The Committee is currently supervising the execution of judgements in 94 cases relating to Poland. One of them is the judgement in Burża v. Poland, the case involving the issue of long-term pre-trial detention.

HFHR has submitted its position to the Committee arguing that it should continue to supervise the execution of the Strasbourg judgement by Polish authorities.

In the case of Burża v. Poland, the European Court of Human Rights found that there had been a violation of Article 5 § 3 of the Convention due to the excessive length of the applicants’ pre-trial detention, which lasted three years, two months and nine days. The ECtHR noted that: “... in all the decisions extending the applicant’s detention, no other specific substantiation of the risk that the applicant would tamper with evidence, persuade other persons to testify in his favour, abscond or otherwise disrupt the proceedings, emerged. Moreover, the reasons for detention were very often identical with regard to all co-accused and did not include arguments pertaining specifically to the applicant.... Therefore, with the passage of time, the grounds relied on became less relevant and cannot justify the entire period of over three years and two months during which the most serious preventive measure against the applicant was imposed.”

Judgements from Strasbourg have to be implemented domestically

After a judgement is delivered by the European Court of Human Rights, the Council of Europe's Committee of Ministers becomes responsible for supervising the execution of the judgement. At this stage NGOs can submit their communications to the Committee. HFHR does this a regular basis so as to notify the Committee of Ministers of any actions taken on the national level after the judgement has been issued, and to provide directions and recommendations for the domestic authorities.

The HFHR sent a communication on the Burża case to the Council of Europe's Committee of Ministers. The communication recommended that the Committee continue supervising the execution of the judgement in Burża because the problem of applying a custodial preventive measure has not been solved by the Polish authorities.

“In our communication we cited the findings of the Committee Against Torture announced in September, which indicated the need to introduce legislative changes to the Polish legal system that could help to reduce the application of pre-trial detention in general and to address the problem of prolonged pretrial detention”, said Katarzyna Wiśniewska, a lawyer working with HFHR.

“We wanted to attract the attention of the Committee to the fact that in cases pending before regional courts the number of individuals held in pre-trial detention for a period of one year to two years increased from 490 in 2016 to 727 in 2018. Also in cases pending before regional courts, there has been an increase in the number of persons whose pre-trial detention exceeded two years: from 221 in 2017 to 261 in 2018”, said Adam Klepczyński, a member of the HFHR legal team.

HFHR has also pointed out that the recently adopted amendment to the Criminal Code and Code of Criminal Procedure will also affect how pre-trial detention is applied.

Committee to meet during September

In September, representatives of the Council of Europe’s Member States will be reviewing the way in which judgements of the Strasbourg Court are implemented.

On 25 September, the Council of Europe's Committee of Ministers will announce which ECtHR judgements it considers to have been executed. At the same time, the Committee’s delegates will state those cases in which it thinks additional measures should be taken to prevent further violations of the European Convention on Human Rights. 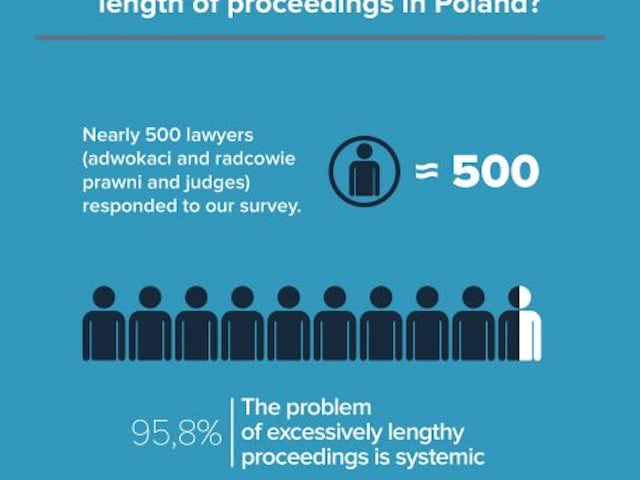 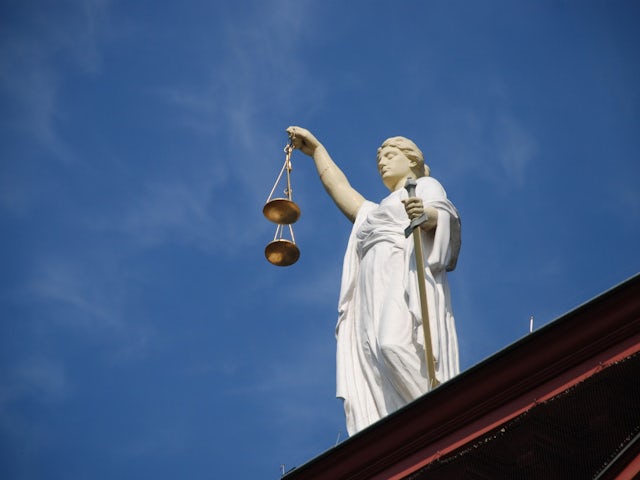