Growing stigmatisation, including by members of the ruling Law and Justice party, as well as incidence of violence targeted at LGBTQI communities have resulted in Poland falling far behind the EU standard of protection of LGBTQI rights. This alarming situation has led the Polish Helsinki Foundation for Human Rights (HFHR) to publish a statement condemning any such discriminatory behaviours and use of violence.

Statement of the Helsinki Foundation for Human Rights

The Helsinki Foundation for Human Rights is strongly opposed to attacks on LGBTQI people, attacks that have been steadily increasing in the public sphere in Poland in recent months.

There are no efforts to raise the standard of protection of LGBTQI rights, which combined with intensified negative and exclusionary narrative and often insufficient protection against physical attacks, leads us to the conclusion that the Polish state is currently pursuing a policy that is hostile to non-heteronormative people.

For several years now, the standard of protection of LGBTQI rights has been far behind that in other EU Member States. The Polish law does not recognise hate crimes motivated by homophobia, and the rights of LGBTQI persons with regard to marriages or partnerships are not recognised either. In the last four years, we have been concerned about actions taken by the government officials to further restrict LGBTQI rights, including the Polish General Prosecutor’s Office’s actions to join the proceedings concerning these rights (such as issuing certificates from the Registry Office needed to conclude a marriage abroad).

We are also concerned about attempts to restrict the fundamental rights guaranteed by the Polish legal system as they apply to LGBTQI persons, in particular the freedom of assembly. Recent events in the town of Białystok, where widespread mob violence against participants of a legal and peaceful assembly took place, should lead the state authorities to introduce regular anti-discrimination education, and not to restrict LGBTQI gatherings.

We consider the resolutions adopted by some Polish local government units proclaiming that their “local government [is] free from the LGBT ideology” to be inconsistent with the Polish Constitution and with the standards of human rights protection resulting from international law. They lead to further stigmatization and exclusion of LGBTQI people and the brutalisation of public life in Poland. We share the view of other equal treatment organisations that the above-mentioned resolutions expose LGBTQI people to danger and further attacks.

Since the beginning of 2019, there has been an increase in statements by politicians of the ruling Law and Justice party in Poland condemning and stigmatizing LGBTQI communities. We strongly oppose the use of any statements which, by stigmatizing LGBTQI people, serve to broaden political capital. We recall that the atmosphere of growing consent to attacks and aggressive statements leads to real violence. In this regard, Russia, where the number of homophobic crimes has doubled following the introduction of a law against the LGBTQI may serve as an alarming example.

We consider the initiative of one Polish weekly to attach an ”LGBT-free zone” sticker to its recent edition to be deeply derogatory and incompatible with the standards of democratic discussion. These practices bring back memories of the darkest pages of the history, when the stigmatization of entire social groups led to unimaginable crimes.

We recognise that LGBTQI rights are human rights. We declare our legal assistance to LGBTQI individuals who have been or will in the future be harmed by oppressive state policies. At the same time, we declare our solidarity with people working in NGOs dealing with LGBTQI rights. These organisations, both central and local face the danger of further threats and attacks. It is a test for the Polish democratic society to ensure their security and freedom of action. 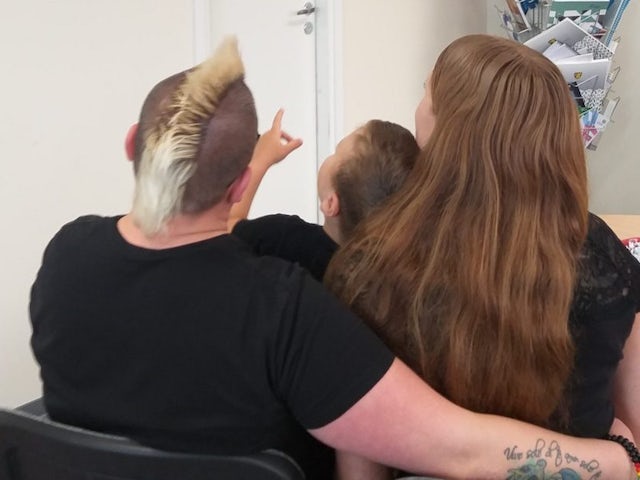 September 23, 2019 • by Estonian Human Rights Centre
Estonia had refused to give health insurance to Jelena, a member of a family of same-sex partners and their son. The couple turned to courts and in September, the court decided that the state’s action was unconstitutional. 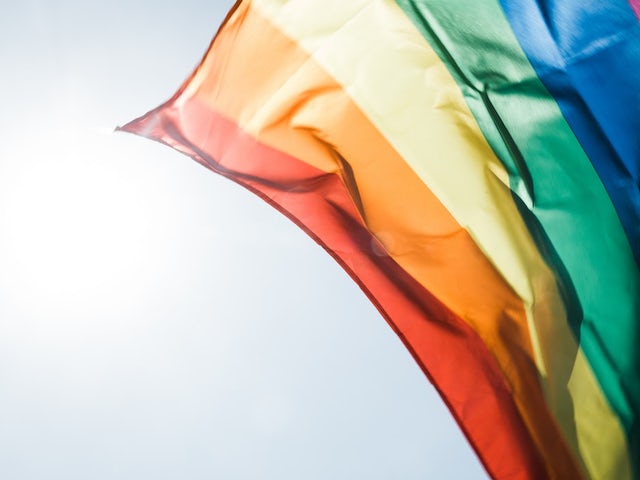