Spain’s draft law on public security will create undue restrictions to the rights of freedom of assembly and freedom of expression, according to a leading human rights organization. The draft bill, currently being debated by the Commission of the Interior in the country’s Congress, has also raised concern from the UN because of its possible human rights violations.

Rights International Spain has contacted the spokespersons of the relevant parliamentary commissions and submitted their concerns about the draft law, which they argue is both unjustified and unnecessary. Among other issues, the law does not establish enough legal guarantees to protect the principle of non-discrimination during ID checks by police.

Public space no place for protest

Regarding freedom of assembly, RIS is concerned that “the public space would no longer be a space for political participation,” due to the fines that would be imposed for certain peaceful protests, such as demonstrations in front of the Parliament. It is also alarming that the draft Law requires a formal authorization in order to exercise the right to freedom of peaceful assembly.

If approved, the draft law on public security would violate freedom of expression by imposing fines for “unauthorized use of images or personal or professional data of the authorities or law enforcement officers,” the “defamation or lack of regard for law enforcement officers,” or "monument climbing,” even when the aforementioned "violations" do not endanger people or property. RIS has made it clear in their communications with congressional representatives that these behaviors are protected by international human rights standards and should not be criminalized under the new law.

According to Patricia Goicoechea, deputy director of RIS, “the new law on public security, if approved, will involve a serious setback in the field of human rights; Spanish society will not be able to exercise crucial liberties for the normal functioning of democracy.” Regarding the fines that would be imposed for the “use of images” of law enforcement officers, she notes, “It seems that the government is trying to avoid by any means these images being used as evidence in judicial proceedings against officers for abuses and ill-treatment in demonstrations.”

No safeguards against ethnic profiling

Rights International Spain also highlights the lack of legal reform to the principle of non-discrimination, in that the law does not establish guarantees against ethnic profiling by police. “These practices are discriminatory and stigmatize and criminalize a sector of Spanish society, just because of their physical features,” argues Ms. Goicoechea.

The document detailing the organization's concerns with the law is available here (in Spanish). 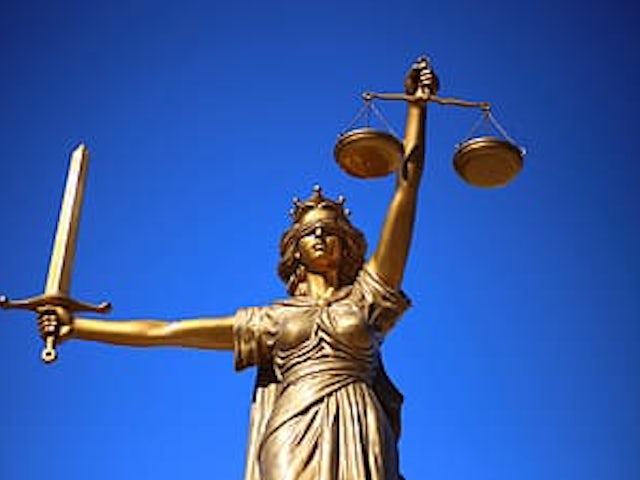 Coronavirus in Spain: Police Going Too Far and Judicial Protections Being Eroded

April 01, 2020 • by Daniel Amelang, Rights International Spain
The Spanish government has declared state of alarm, which naturally comes with some restrictions on our normal freedoms. We cannot allow this to take away our fundamental rights including the right to a defence and the right to a fair trial.