The Hungarian Constitutional Court (CC), the National Electoral Commission and the Data Protection Authority (DPA) serve the interest of the government, instead of limiting its power. However, we do not gloat over this failure, since we believe that all of our fundamental rights are being jeopardized by their misconduct, as it is affecting the key public matter of democracy: the elections.

The CC has rejected two individual complaints within a few days. The CC referred to formal reasons and failed to carry out a substantive test. The first rejection ruled on the complaint against the regulation of election posters in public places. The proposal claimed that the limitations concerning commercial posters have been extended to election posters by regulatory means. In this way, the limitations, which were already enshrined in an act on electoral procedure, have been extended arbitrarily. This undoubtedly restricts campaign opportunities and is closely linked to the issue of citizens’ ability to exercise their voting rights. According to the CC, however, there were no sufficient grounds for a constitutional review. Therefore, it did not address the merits of the case.

The second rejected complaint dealt with voters staying abroad on Election Day. It claimed that the conditions are unequal for them, since they are not allowed to vote by mail. The complaint – which is not the only one of its kind before the CC – was rejected, since the CC did not find voters abroad to be affected parties. The absurd reasoning of the CC explains that the claimant cannot be deemed affected by the infringement, since the challenged legislation excludes him or her from the possibility of voting by mail. On the basis of the rejections, it is questionable whether the principle of equality before the law can still be enforced in Hungary at all.

In a third case, following the National Electoral Office, the National Data Protection and Freedom of Information Authority abandoned the elections as well. There are reasonable grounds to assume that the personal data of voters is being abused, yet the National Electoral Commission found that it is not obligated to monitor reports about massive abuse of electoral recommendations. The complaints addressed the issue of whether there were candidates who managed to collect the required number of recommendations by the misuse of personal data. The DPA defined the possibility of monitoring such complaints as a disproportionately large amount of workload, which could threaten the workflow of the electoral process.

The decisions of these forums cannot be justified by the short administrative deadlines of the elections. In light of this short, week-long ‘performance’ of the Hungarian state’s independent bodies, the three human rights organizations have concluded that the radical restructuring of Hungarian public law has came to its demise. Practically, all procedures and legal mechanisms capable of a substantive correction of anti-democratic decision making in accordance with the rule of law have ceased. Leaving unsolved the issues relating to the ongoing electoral process demonstrates that independent institutions would rather meet the objectives of the government than guard constitutionalism and protect fundamental rights. 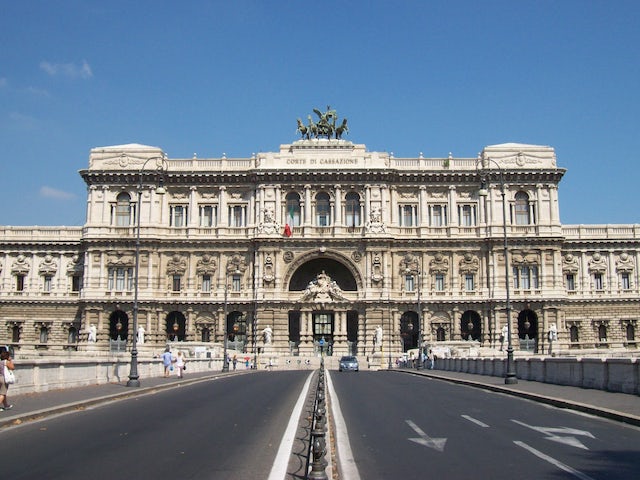