At the end of 2017, the Belgium State concluded an agreement with the Sudanese dictatorship to identify exiles who were in transit to the UK. Mister M.A., a Sudanese national who was arrested and detained in a closed center, was identified by a Sudanese delegation who then issued an eviction authorization. Throughout the case, the Belgium State acted in breach of fundamental rights. Firstly, by ordering the eviction of the Sudanese national without assessing the risks of torture and inhumane treatment he was likely to face in his home country, secondly, by ignoring a Belgium court decision that prohibited his eviction to Sudan and thirdly, by forcing the applicant to sign a “voluntary” return. On 27 October 2020, the European Court of Human Rights (ECtHR) ruled against Belgium for these serious violations.

In response to Belgium and the Sudanese dictatorial regime working together, the Belgium League of Human Rights (LDH) brought an action before the Court of First Instance in Liege, which decided to prohibit returns to Sudan. Unfortunately, the decision was overturned on appeal on the grounds that LDH did not have an interest in acting on behalf of the Sudanese nationals. LDH then intervened before the ECtHR in the case that we deal with in this article: M.A. v. Belgium.

The story of Mister M.A.

Mister M.A. is a Sudanese national who was arrested in Belgium in September 2017 and detained in a closed center. He was identified by the Sudanese delegation, which issued an authorization of eviction. He then submitted a request for release before the Council Chamber of the Brussels Court of First Instance. Before his request was examined, he was warned that he was to return Khartoum the next day. Following a unilateral application, the President of the Court prohibited Belgium from deporting Mister M.A. before the competent jurisdictions had delivered their decisions. The deportation flight was then cancelled, although Mister M.A. was taken to the airport and coercively placed on a plane. A uniformed officer threatened him with further eviction attempts and made him sign a “voluntary” return, which is voluntary only in name.

A fine victory for human rights

The ruling issued by the ECtHR is a fine victory: the Court unanimously decided that Mister M.A. was deported to Sudan without sufficient control of the risks of torture and inhuman and degrading treatments, and in breach of his right to effective remedy. The Court also found that this return could not be characterized as a “voluntary” return.

“The Court declared that the procedural loopholes which the Belgian authorities were responsible for did not allow the Sudanese applicant to continue the asylum application procedure he had submitted to Belgium. These shortcomings also led Belgian authorities to insufficiently assess the risks he would face in Sudan. Furthermore, by returning him to Sudan in spite of the prohibition to so issued by the Court, Belgium authorities rendered ineffective the remedies that were successfully initiated by the applicant”.

LDH welcomes this victory but is deeply concerned by the lack of consideration for fundamental rights and the separation of powers from the Belgium government of the day. LDH hopes that this ruling will send a strong message to the new Secretary of State for Asylum and Migration. Belgium's migration policy must no longer be about returning people at all costs. The right to seek international protection must be respected everywhere and at all times. 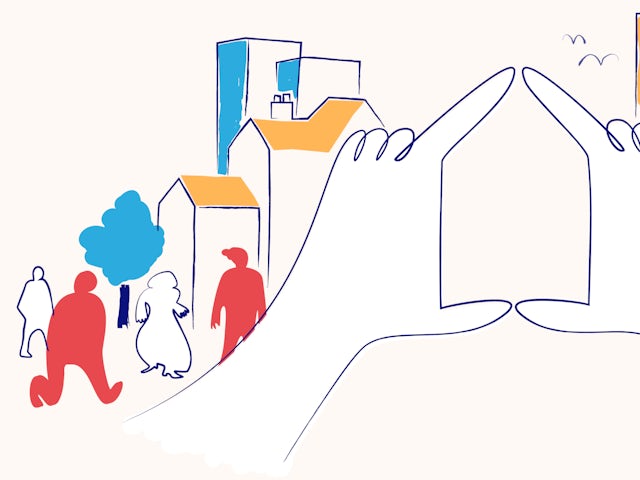