At the beginning of June, the Public Interest Litigation Project (PILP) of the Netherlands Committee of Jurists for Human Rights filed a complaint about ethnic profiling by the Royal Netherlands Marechaussee (KMar), on behalf of Mpanzu Bamenga.

Mpanzu Bamenga is a diversity policy officer at Leiden University and a former municipality council member of D66 (democrats) in Eindhoven. On 30 April, he flew to Eindhoven from Italy, where he gave a speech about freedom on the Ventotene island in the context of National Liberation Day.

Discrimination under the law

Upon arrival at the airport, Bamenga was removed from the queue. He noticed that only people with dark skin color were selected and, in the presence of the other passengers, checked. The white passengers were allowed to continue.

Bamenga spoke to the KMar staff member who checked him about the fact that only people with dark skin color were selected. According to the employee, this was no coincidence, but the law prescribed this. It is, according to the employee, the task of the KMar to reduce the chance that potential criminals and terrorists enter the Netherlands. Bamenga then asked: "And they are certainly all black?" The employee did not deny this.

Bamenga believes that he was ethnically profiled and therefore discriminated against by the KMar staff. He was treated differently than white passengers because of his skin color. He feels unjustly treated and humiliated. Bamenga hopes that he, and other black people, will never have to experience this again. He objects to the fact that people are structurally excluded because of their ethnicity and finds that this is contrary to the fundamental values of freedom and an inclusive society. He wonders what words about freedom mean if nothing is done about this in practice.

In reaction, the KMar stated that it aims to act in a non-discriminatory manner, according to the Eindhoven Daily. They explain: "Profiling is an important tool for the Marechaussee. The profiles are based on historical experiences and figures, information, intelligence and risk indicators. The appearance (including ethnicity) can be relevant in this process, but is always together with other objective indicators or information."

This means that discrimination takes place.

In order to fight ethnic profiling by the KMar, Mpanzu Bamenga, in collaboration with the PILP, has decided to file a complaint about the KMar's actions. A complaints procedure can bring more awareness among members of the KMar and is important for the statistics relating to ethnic profiling. 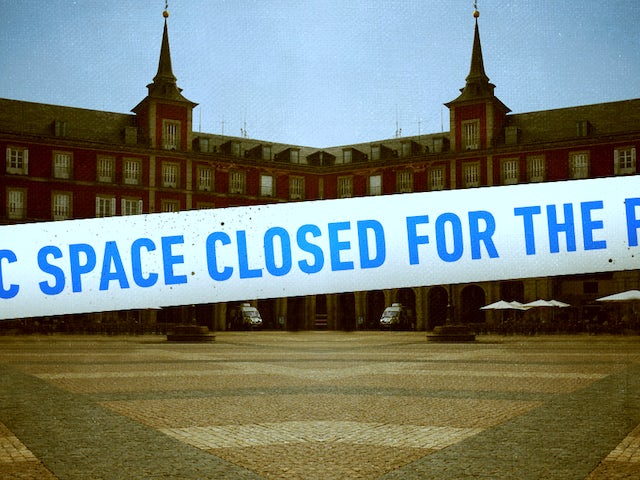 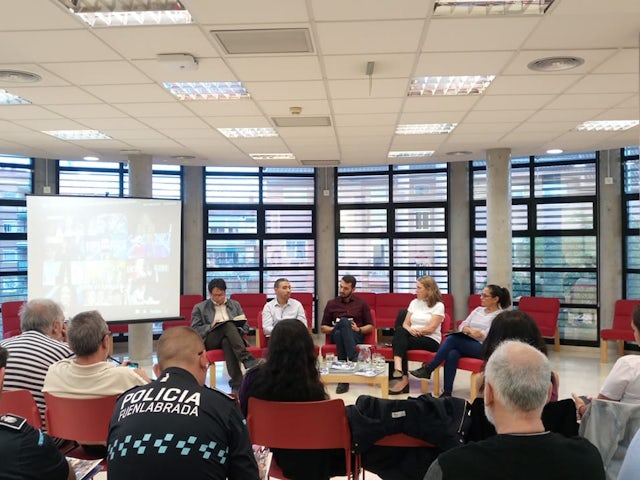