Yet another Strasbourg decision condemns Bulgaria because of the way the state makes decisions on the demolition of illegal buildings, even if they are the only homes of the ones affected.

The European Court of Human Rights (ECtHR) has once again found the Bulgarian state guilty of breaching the European Convention on Human Rights by demolishing the home of a family without offering alternative accommodation.

In its judgment of April 21 in the case Ivanova and Cherkezov v. Bulgaria, the ECtHR ruled that the order for the demolition of the only home of a family constitutes a breach of Article 8 of the European Convention on Human Rights concerning the right to respect for private and family life and home.

In its judgment, the Strasbourg court noted that Bulgarian courts normally refuse to consider arguments relating to the proportionality of such measures when considering the personal situation of those affected, because it is not relevant to the legality of the order for demolition.

This effectively means that Bulgarian law does not care whether the execution of an order would leave the injured party on the streets.

Mavruda Ivanova and Ivan Cherkezov, two Bulgarian nationals, initiated the case against the state on September 15, 2015. In 2005, the applicants moved to the village of Sinemorets, where Ivanova had inherited from her parents 77 percent of a 625-square-meter plot.

With no building permit, Ivanova repaired the dilapidated house located on the property. Since then, the two applicants have lived in the one-story brick house. 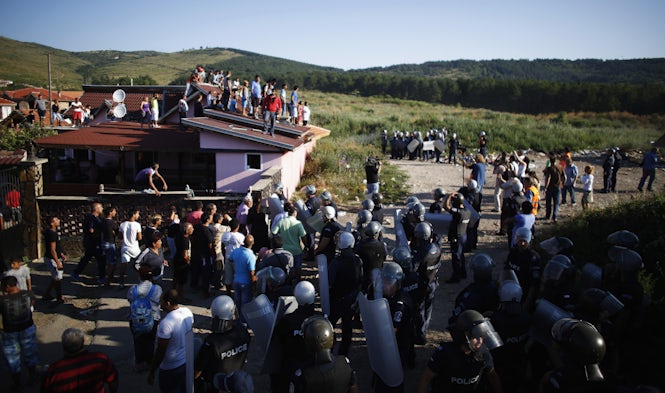 In 2009, all other heirs of her parents obtained a judicial declaration that they were the owners of the remaining shares of the plot and the house built on it. As a result of their request, municipal officials inspected the house in 2011 and found that it had been illegally built.

None of the courts took into account the health of the occupants and the fact that the house was their only home.

As Ivanova refused to comply with the demolition order, the authorities made a call for tenders from private companies to carry out the demolition. The court emphasized that the balance between the rights of those who stand to lose their homes as a result of a demolition order and the public interest to ensure the effective implementation of the building regulations could not as a rule properly be struck by way of an absolute rule permitting of no exceptions; this could normally only be examined case by case.

This is not the first such decision against Bulgaria. In 2012, in the case of Yordanova and Others v. Bulgaria, the ECtHR ruled that Bulgaria must change its national legislation because it allows indiscriminate evictions, which could leave vulnerable people on the streets. 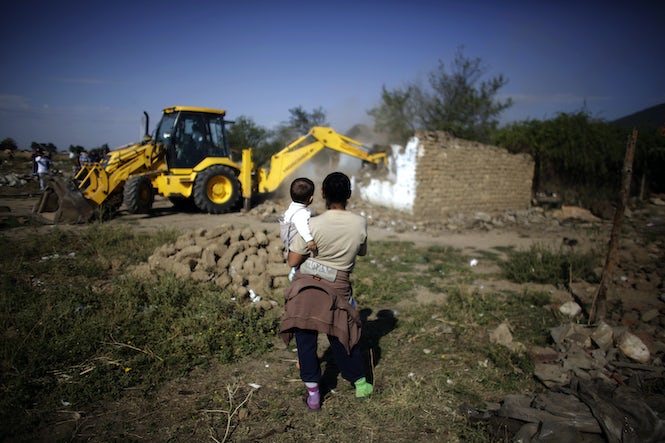 Four years later, the country has not yet fulfilled this obligation, and the rights of Bulgarian citizens continue to be trampled on. Yet another evidence of this were the forced evictions of Roma in several municipalities in Bulgaria, carried out by the authorities in 2015 for obvious political gain in the municipal elections that year.