On 7 September the Dutch High Council ruled that the Dutch General Intelligence and Security Service (AIVD and MIVD) may continue to receive intelligence from foreign services. The intelligence predominantly concerns data collected by the NSA (United States) and GCHQ (United Kingdom).

The plaintiffs in this case were interest groups that advocate for press freedom and privacy, a lawyer, and a journalist. They believe that the Snowden revelations showed that the NSA uses unauthorised data collection methods. They alleged that the NSA violates the fundamental rights of citizens when it collects data. Among other things, the NSA systematically and indeterminately collects metadata, via cable, which contains information about who has communicated electronically, at what time, and from which location. However, it does not include the content of the communication.

The data collected could include information on Dutch residents, including those who use Facebook or Google. For this reason the plaintiffs argued that the reception of this type of data by the Dutch intelligence services must be prohibited. They contended, among other things, that the Intelligence and Security Services Act of 2002, which although revised in 2017, still applies to this case, does not offer sufficient protection to Dutch residents' basic rights. The court explained the plaintiffs' claims in such a way that they only concerned illegally obtained data and not data received from foreign services in general. 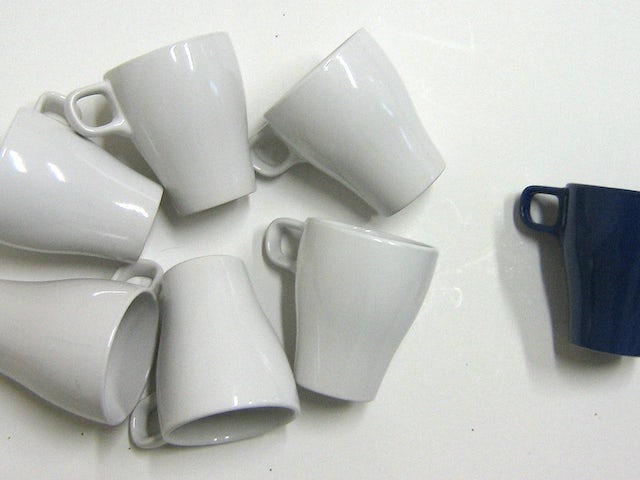 Quarter of All Dutch Residents Reported Discrimination in 2018

April 20, 2020 • by Nederlands Juristen Comité voor de Mensenrechten
In 2018, a quarter of all people living in the Netherlands experienced one or more incidents they perceived as discrimination. That is the same proportion as five years ago. There were some changes regarding where and who experienced discrimination, an... 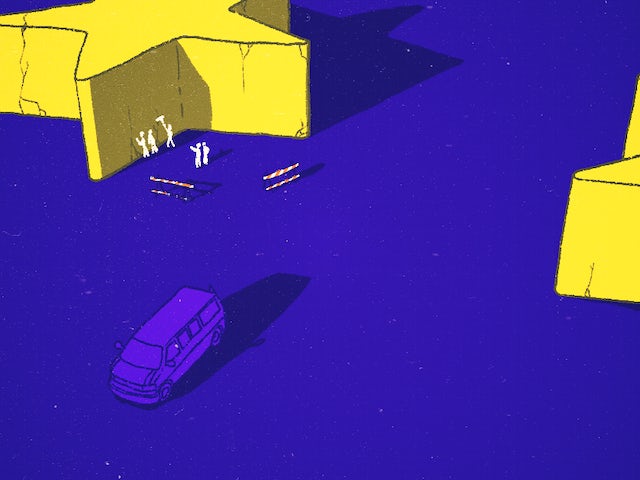