The commissioner stressed how the implementation of the so-called Salvini decree, named after the country’s hard-line interior minister Matteo Salvini, is affecting the human rights of asylum seekers. These effects are especially extreme in the reception of asylum seekers, the lack of guaranteed protection, the continued danger that migrants face crossing the Mediterranean and the difficulties they face getting to shore when they arrive in Italy.

The letter stressed the effect of Italy’s second largest reception centre, in Castel Nuovo di Porto, closing. On 31 January, residents of that facility were evicted and transferred to other centres. The commissioner highlighted how “minimising the use of [reception centres for asylum seekers] could be a positive step”. She also noted though that “their large size has often not be conducive to good conditions for reception and integration”. However, she also said that “the hastiness of these transfers could disrupt the commendable efforts put in place in the past years by the local services for the integration and rehabilitation of the residents, and particularly the special care provided to the most vulnerable”.

Evicted people not being supported in housing, health or education

She also expressed her concern for many residents of that facility who reportedly run the risk of becoming homeless. The Italian government was called upon to take measures for many migrants and asylum seekers now facing this risk as result of the new decree.

The commissioner reiterated her concern about the lack of protection for the beneficiaries of humanitarian permits, who have been forced to leave the reception centres but have still not been provided with help from the national authorities. This lack of help could even manifest itself in asylum seekers not being able to access health and education services when they leave the reception centres. The commissioner urged the Italian government to protect the right to family unity, health, education and social security, which were also stressed by the National Authority for children and adolescents before the letter was published.

The letter also highlighted that the human rights of people rescued at sea should not be put at risk because countries cannot agree about disembarkation. Humanitarian considerations should always take priority. This is a matter of concern, as the government’s practices of hampering and criminalising the work of NGOs saving lives at sea, banning disembarkation at Italy’s ports and passing the buck for search and rescue to other authorities puts migrants in danger of torture, imprisonment and other inhuman and degrading treatment.

Although the Commissioner’s letter is critical of Italian immigration policy, she also stressed the importance of Italy’s role in managing migration flows, as one of the countries of first arrival. She urges other member states to do their best in order to not leave Italy alone and to maintain constant dialogue with Italian authorities to ensure that the human rights of migrants and asylum seekers are protected. It is no surprise that the Italian Prime Minister, Giuseppe Conte, was chosen to continue discussions with the Council of Europe, given Matteo Salvini’s stubbornness and combative approach with the commissioner last November, at which time she claimed she was not concerned about the upcoming decree. 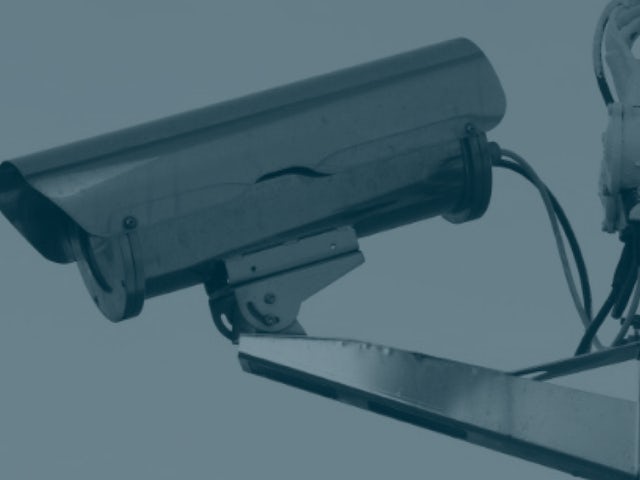 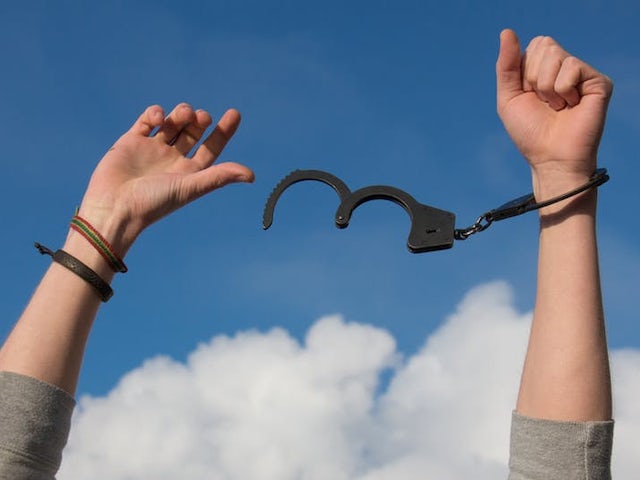