The vote on 12 September is particularly disappointing in light of the European Parliament’s decision in July, when it voted in favor of human rights and left open the opportunity to change EU copyright legislation to properly balance free speech, freedom of information, privacy and the rights of the copyright holders.

Who's in charge of copyright enforcement?

The adopted version of Article 13 is based on delusions. It seems to have been written with little understanding of how internet companies work and what consequences the bill will have on internet users. Axel Voss, the author of the adopted version, wanted to make sure that big tech giants, such as Facebook and Google, pay proportionate fees for using copyrighted materials.

The intention is understandable, but the version that Voss crafted will lead to a situation where tech giants not only profit off of others’ work, but also control what we can see and share online.

This essentially puts the responsibility for policing copyright violations in the laps of tech companies. But passing the buck to these companies will substantially limit our free speech and the ability to properly discuss delicate political issues, such as breast feeding or home birth, in order to make informed decisions.

How, exactly? Under the directive passed by the EP, these companies will be compelled to remove any videos that might contain copyrighted elements, even if the videos or other content document public events or figures.

Liberties and our followers were loud and clear in voicing our concerns to parliamentarians: our readers sent more than 4,000 letters in the last two weeks, and 47,000 in total since the spring. But most MEPs ignored our concerns, and in so doing ignored the rights of all Europeans.

Liberties will continue to advocate for a better EU copyright law, one that respects everyone’s interests and includes basic safeguards for human rights. The final vote on the agreement between the Council and Parliament is expected in January 2019.

It’s not as though human rights don’t matter to the members of the European Parliament. Also on 12 September, the MEPs expressed their concerns regarding violations of democracy and EU values in Hungary and triggered a procedure that could lead to sanctions against the government.

But at the same time that MEPs took a stand against rights and rule of law abuses in Hungary, they missed a chance to ensure the protection of fundamental rights for all EU citizens.

Liberties will maintain pressure on EU decision-makers to not pass up this chance once again in the upcoming negotiations. 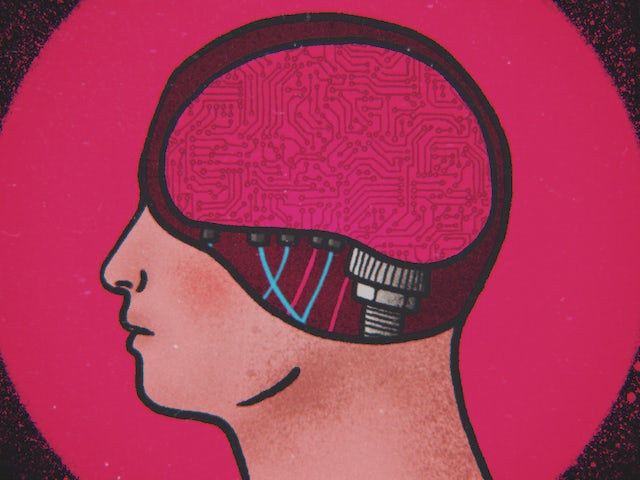 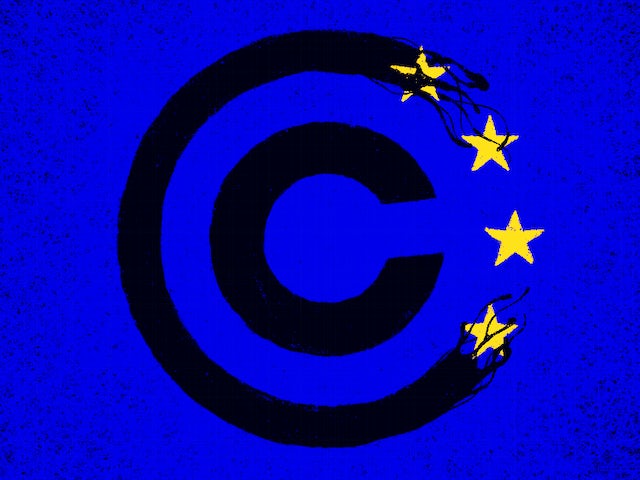