A number of prominent associations representing the interests of the creative sector, such as Association of Commercial Television in Europe, The International Federation of Film Producers Association, the International Video Federation, the Premier League sent an open letter to participants of the trialogue negotiations regarding the Copyright in the Digital Single Market asking to suspend negotiations with respect to Article 13 of the draft Directive.

So far human rights and digital rights organizations have led opposition to Article 13, arguing that it will strangle free speech on the internet, and allow internet platforms to further erode our privacy, and that it also goes against cases decided by the Court of Justice of the European Union. Liberties and other human rights organizations also underlined to decision makers that if Article 13 goes through, national constitutional courts are likely to refuse to implement it because of free speech and privacy guarantees in national law. And we can also expect it to be struck down by the Court of Justice. Several specialists from the Max Plank Institute and other universities, researchers and the European Copyright Society agree with us. And they have also pointed out that Article 13 will actually contradict existing rules in other parts of EU law. And that will create legal uncertainty for companies, creators and the public in general.

Now, representatives of the audiovisual and publishing sector have also come out and asked EU decision-makers to suspend negotiations until legal standards can be clarified by the European Court of Justice. The latter is due to decide on relevant cases in particular a case involving YouTube concerning the hosting of videos with content protected by copyright (C-682/18).

Less than a week ago, the Parliament published a Q and A regarding the draft copyright directive, arguing, that "the aim of the draft Article 13 is to give artists a stronger position in invoking their rights for fair compensation when their work is used and distributed online by others". But the fact that even the right-holders are against Article 13 shows that there is something seriously wrong. Surely, it is time to suspend negotiations on Article 13 and figure out a smarter way to protect copyright that doesn't involve steamrolling fundamental freedoms.

This is why we have written to representatives from the three institutions of the EU currently finalising the Copyright Directive to suspend negotiations on Article 13. You can find the letter here. 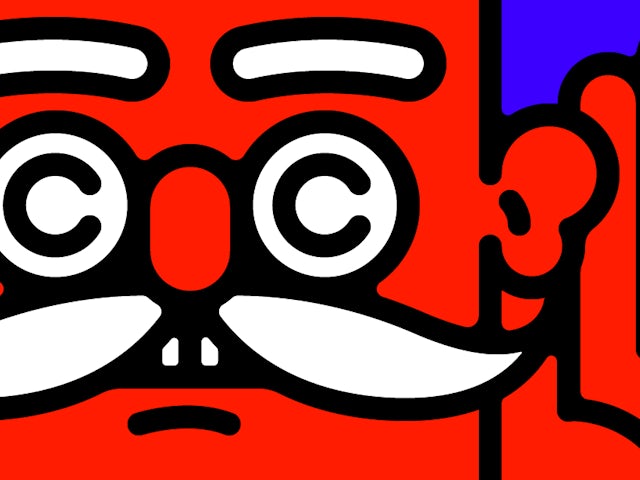 July 10, 2020 • by Eva Simon, LibertiesEU
The Commission promised to release the draft guidelines by end of March. Four months later, the guidelines are still to be published. On the other hand, EU member states have already started the harmonization processes of the Copyright Directive. 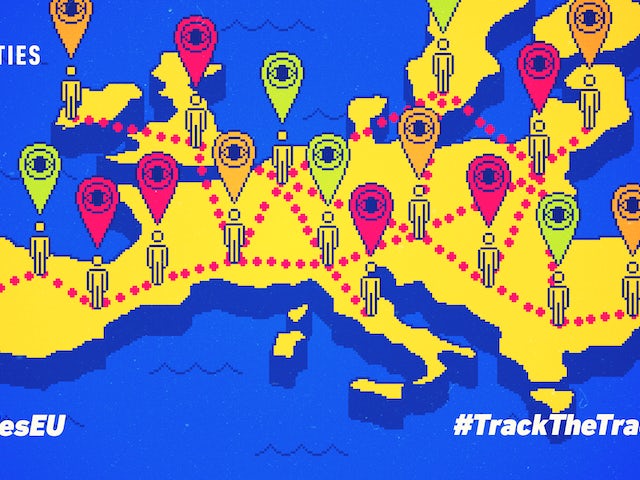 June 08, 2020 • by LibertiesEU
Liberties members in 9 EU countries filed Freedom of Information requests to their national authorities regarding the new contact-tracing, symptom-tracking and quarantine-enforcing applications introduced to control the spread of Covid-19.