The Advocate General’s opinion was issued in a Polish case in which the Kraków Regional Court petitioned the CJEU for a preliminary ruling. The request to refer a question to the CJEU was submitted by attorneys Anna Maria Niżankowska-Horodecka and Magdalena Podskalna from the the Niżankowska, Szumielewicz, and Szuster law firm, who are representing the client pro bono at HFHR’s request.

The case of Izabella

Regional Court – no discrimination, District Court – CJEU must be petitioned

The District Court found no discrimination in Izabella’s case and ruled that she could not receive the stipend. The court found that differentiating employees based on the date of submission of a document does not constitute discrimination based on their disability. Izabella’s attorneys appealed the verdict, arguing the hospital discriminated against her as no objective reasons existed to justify differentiation within the group of disabled employees.

During proceedings before the Kraków Regional Court, Izabella’s attorneys noted that interpretation of EU law could be of significant importance here and the consequent need to petition the Court of Justice of the European Union for a preliminary ruling. As a result, in 2018, the Kraków Regional Court petitioned for a preliminary ruling interpreting the concept of discrimination. The court asked whether European law proscribed the employer’s divergent treatment within a group of employees protected by their disability status.

The case goes to the CJEU

In March 2020, a hearing on the preliminary ruling question was held before the CJEU’s Grand Chamber. Izabella was represented pro bono by Magdalena Podskalna from the Niżankowska, Szumielewicz, and Szuster law firm.

The Advocate General presented his opinion prior to the Court’s judgment, in accordance with procedure. In the opinion issued in June 2020, the Advocate General argued that mere differentiation within a group of people with disabilities, and not, as usual, a comparison of the situation between people with disabilities and non-disabled people, cannot prejudge that EU anti-discrimination legislation would not apply in this matter. Any different reading of the facts, in the Advocate’s opinion, would be formalistic and absolutely incompatible with the objective pursued by EU law, including Directive 2000/78, which aims to ensure that certain individuals are not treated differently because of their disability. Not every incident involving divergent treatment of employees with disabilities may be deemed discrimination. However, according to the Advocate General, “what is prohibited, (…) is the favourable treatment, on grounds of disability, of one group of disabled workers to the detriment of another group of disabled workers.”

“The Advocate General emphasized the precedential nature of the case and considered that the Court must supplement its interpretation of EU law to clarify that it is also possible to establish discrimination within a group of persons with disabilities as a form of indirect discrimination. Otherwise, some workers would be deprived of effective and efficacious protection against unequal treatment by EU law. It would suffice that the employer, by not discriminating against one person, frees himself from the allegations of discrimination against other people,” explains advocate Magdalena Podskalna from the Niżankowska, Szumielewicz, and Szuster law firm.

“The Court of Justice of the EU usually follows the conclusions of the Advocates General, although it is not bound by them. We can expect an important ruling, which will be significant not only for our client, but, in the event of a favourable judgment, will help to develop and strengthen the equal treatment protection standard, which results from EU law. The result of the Polish case will affect the interpretation and application of the law throughout the European Union. It also shows that reaching for human rights protection mechanisms provided for in EU law is worthwhile,” says advocate Jarosław Jagura, a lawyer at HFHR. 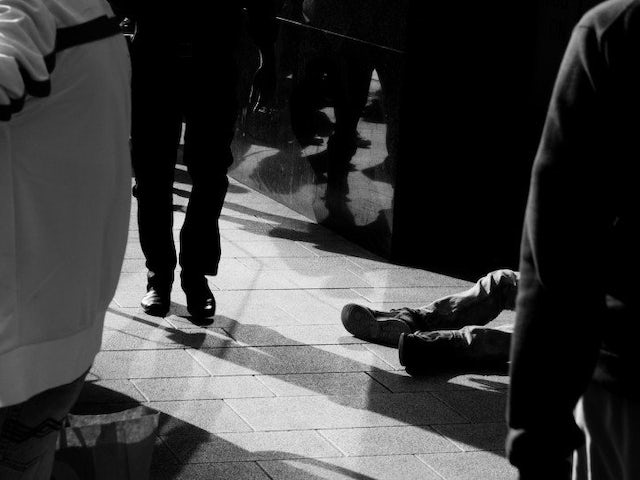 November 04, 2019 • by Human Rights Monitoring Institute
The Poverty and Social Exclusion Review 2019 identified the poverty of disabled individuals in Lithuania as one of the highest in the EU. The overall poverty risk indicator in the country currently stands at 35%, up from 16% in 2011; for disabled peopl... 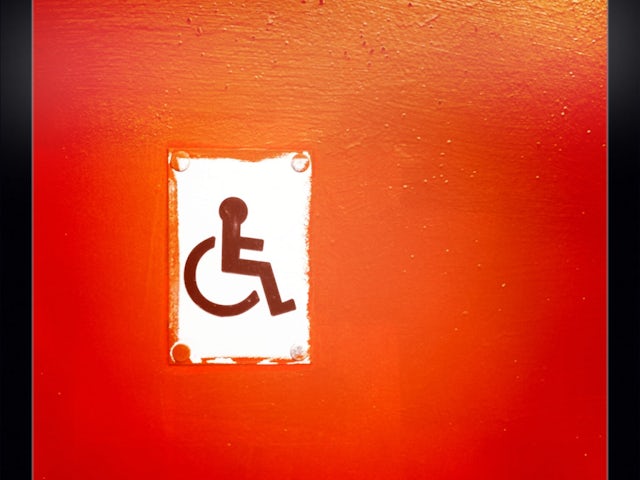 All EU Countries Must Improve on Disability Voting Rights - Report

March 25, 2019 • by LibertiesEU
Ahead of the European Parliament elections in May, a new report warns that not a single EU member state has ensured that elections are accessible to all. Released on 20 March by the European Economic and Social Committee (EESC), "Real rights of persons...