The three associations held a joint press conference on 6 February after winning their battle to access the content of the agreement.

The associations used the Freedom of Information Act (FOIA) to access the document. While the Italian government had opposed making the agreement public on security grounds, the Regional Administrative Court of Lazio granted access to the agreement and considered the Ministry's decision to be "contradictory and unjustified".

A long process that is still not over

The associations made freedom of information requests on the content of the bilateral agreement between Italy and Niger and on the letters that the Niger authorities sent to the Italian government on 1 November 2017 and 15 January 2018. The Italian government had previously refused to disclose these documents invoking security concerns and claimed that publishing them would be detrimental to international relations.

In response to this, the associations brought an action before the Lazio Regional Administrative Court, which ordered the Ministry of Foreign Affairs and International Cooperation to disclose the agreement.

However, it seems that the letters constitute the real legal basis for cooperation between Italy and Niger and the Court did not order disclosure of their contents, meaning neither civil society nor Italian MPs know what is in them.

The six-page cooperation agreement shows some inconsistencies, as it refers to "ship visits" even though Niger is a landlocked country.

The agreement seems to move collaboration between Italy and Niger on defense towards an industrial relationship. Specifically it allows the transfer of military equipment from Italy and allows private individuals to export military equipment, circumventing arms trade rules. The agreement makes Niger a contracting country, which reduces arms export controls.

The way in which this agreement is concluded is an example of how Italian authorities are making increasing use of simplified agreements, which come into force at the time of signature. This means they do not need to be ratified and are not subject to control by the Chambers and the President of the Republic. This particular agreement has actually been in force since autumn 2017 but was never ratified by Parliament.

Associations call for unpublished letters to be released

According to journalist Giacomo Zandonini, who was present at the press conference, Niger has become a strategic partner for various countries in the security and immigration sectors. He said "one of the reasons for Italian involvement is the fight against the trafficking of migrants through Niger".

The three associations used the press conference to present the agreement, answer questions, and to condemn the fact that the letters between Italy and Niger have not been published. Zandonini focused on the fact that "this FOIA is fundamental in terms of transparency".

The Italy-Niger agreement shows how freedom of information requests are both useful and necessary for ensuring transparency and democratic control of the Italian government's foreign policy. For this reason, ASGI and CILD will lodge an appeal with the State Council concerning the judgment that refuses access to the letters sent by the Niger authorities. This call will help to restore the democratic principle on which legislation on civic access is based and the possibility for civil society to exercise broad control over the activities of public administration. 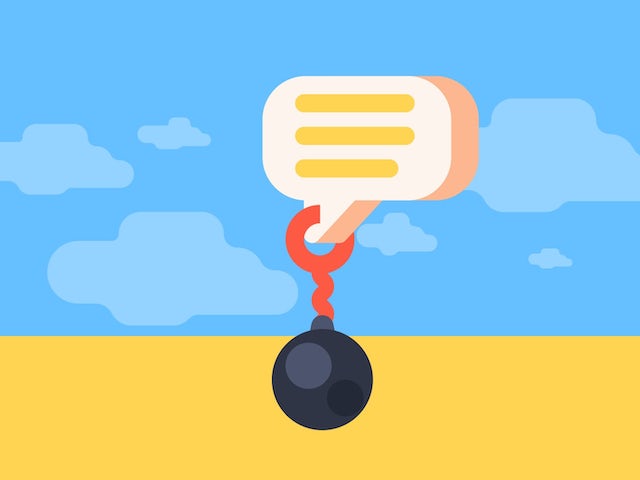 October 24, 2018 • by Human Rights Monitoring Institute
The Lithuanian government rejected draft amendments to the law that would have allowed journalists continued free access to information held by the Centre of Registers. The audio recording of the government hearing on this issue was destroyed. 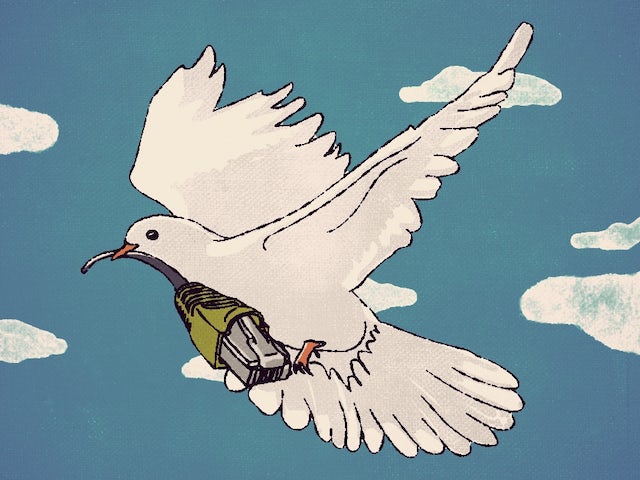 December 18, 2017 • by LibertiesEU
Internet service providers in the United States will now be allowed to speed up or slow down different companies' data, and charge consumers according to the services they access, though they will be obliged to disclose such practices. The net neutrali...