In its Chamber judgment in the case Centrum för rättvisa v. Sweden, the Strasbourg court held, unanimously, that there had been no violation of Article 8 (right to respect for private and family life, the home and the correspondence) of the European Convention on Human Rights.

The case concerned a complaint brought by a public-interest law firm alleging that legislation permitting the bulk interception of electronic signals in Sweden for foreign intelligence purposes breached its privacy rights.

The court considered that the relevant legislation amounted to a system of secret surveillance that potentially affected all users of mobile telephones and the Internet, without their being notified. Also, there was no domestic remedy providing detailed grounds in response to a complainant who suspected that his or her communications had been intercepted.

On that basis, the court found it justified to examine the legislation in the abstract. The law firm could claim to be a victim of a violation of the convention, although it had not brought any domestic proceedings or made a concrete allegation that its communications had actually been intercepted.

The mere existence of the legislation amounted in itself to an interference with its rights under Article 8. The court went on to say that, although there were some areas for improvement, overall the Swedish system of bulk interception provided adequate and sufficient guarantees against arbitrariness and the risk of abuse.

In particular, the scope of the signals intelligence measures and the treatment of intercepted data were clearly defined in law, permission for interception had to be by court order after a detailed examination, it was only permitted for communications crossing the Swedish border and not within Sweden itself, it could only be for a maximum of six months, and any renewal required a review.

Furthermore, there were several independent bodies, in particular an inspectorate, tasked with the supervision and review of the system.

Lastly, the lack of notification of surveillance measures was compensated for by the fact that there were a number of complaint mechanisms available, in particular via the inspectorate, the Parliamentary Ombudsmen and the Chancellor of Justice.

When coming to that conclusion, the court took into account the state’s discretionary powers in protecting national security, especially given the present-day threats of global terrorism and serious cross-border crime. 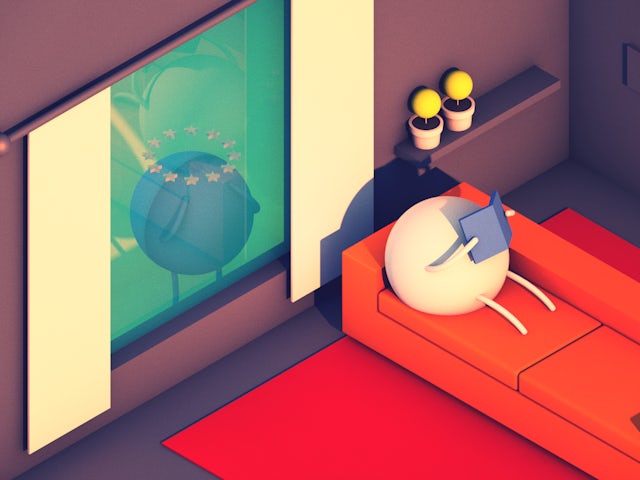