Bulgaria will hold early parliamentary elections on October 5, following the resignation of former Prime Minister Plamen Oresharski and his cabinet this summer, which came after more than a year of daily anti-government protests. One party running for representation in the new government is the National Front for the Salvation of Bulgaria (NFSB), which has promised the ethnic cleansing of the country’s Roma by interning them in concentration camps, which, according to the party, could one day become “tourist attractions.”

NFSB and the Bulgarian National Movement (VMRO), another far-right party, have made increasingly hostile and racist statements during this election.

A section of VMRO’s program is entitled “Solving the Gypsy question” and proposes to address the “problem” through mandatory labor for Roma. The program also calls for “voluntary patrols for the protection of the Bulgarian population,” which, in essence, would be paramilitary groups for vigilantism.

The seventh chapter of NFSB’s program is entitled “Treatment of ethnic communities” and argues that the existence of different ethnicities in Bulgaria threatens the country’s national identity.

Despite their hateful and discriminatory public words, state prosecutors have not interpreted either party's program as being discriminatory or hateful.

“The programs of NFSB and VMRO do not lead to the conclusion that the coalition incites discrimination, violence or hatred towards the Roma population, but rather calls for their integration and observance of the law,” said the Appellate Prosecutor’s Office – Sofia in a statement in August.

On the idea of concentration camps, the prosecutor’s office said: “Extreme measures in the platform of NFSB, such as isolation of the Roma population, are provided for persons who refuse to integrate.”

The office has refused to start pre-trial investigations in connection with the platforms of the two parties.

In late April 2013, several organizations, including the Bulgarian Helsinki Committee (BHC), sent an open letter (in Bulgarian) to the country's president and other institutions warning of the widespread use of hate speech as a populist tool to attract votes in the parliamentary elections in May of that year.

Various Sofia prosecution offices, including the regional, district, and appellate offices, have all stated that there is no offense in the positions of the parties, as the specific persons responsible for offering the texts cannot be determined (criminal liability under Bulgarian law is always personal).

This appears to be a very weak argument, as the texts in question are official party documents and were adopted by the managing authorities of the parties at well-documented meetings, which should enable investigators to establish the authors without much difficulty.

According to Margarita Ilieva, director of the Legal Defence Programme at BHC, the refusal to conduct an investigation and establish responsibility for authoring these texts is providing impunity to the authors and to the parties, to the detriment of the law and public interest.

The Bulgarian Helsinki Committee is currently providing legal representation for one citizen of Roma origin who was personally affected by the hatred and discrimination that are central to both party platforms. 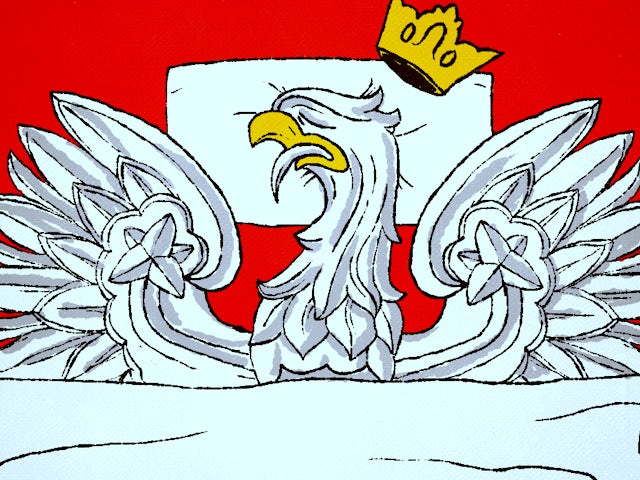 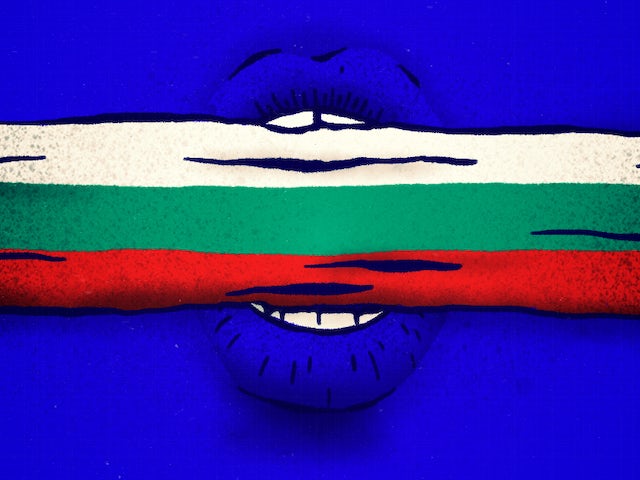 October 11, 2019 • by LibertiesEU
The attempt to dissolve Bulgaria’s largest human rights organization is the latest attack against civil society – and European values – by an EU government.