Amsterdam judge Floris Bakels decided on 7 February 2018 to submit a request to the CJEU for a preliminary ruling on issues related to European citizenship after Brexit. It is the first time that a judge has asked the CJEU what the consequences of Brexit will be for the rights of Britons.

EU citizenship gives every EU citizen the right to settle in another member state and build a life there. This is what 46,000 Britons in the Netherlands have done. They currently enjoy the same rights as Dutch citizens. This means that they can work in the Netherlands, build up a pension and start a family. They also have the right to travel freely within the EU.

Five British citizens living in the Netherlands, together with the Brexpats Foundation and the Commercial Anglo Dutch Society (CADS), have instituted proceedings against the Dutch state and the municipality of Amsterdam regarding the retention of their EU citizenship and rights.

"Theresa May said: Brexit means Brexit. Now the European Court may explain what that really means for my clients," said Christiaan Alberdingk Thijm, the plaintiffs' lawyer. "Once a European citizen, always a European citizen? Or can citizenship be taken away from you without your consent?"

Judge Bakels states in his judgment that it is justifiable that the British lose their EU citizenship, but he argues that this is not necessarily the case. He gives several arguments for that.

Some Britons may have derived additional rights because of their EU citizenship. According to him, the plaintiffs could not foresee that Brexit would also result in "the loss of, among other things, their right to live and work in other EU member states."

He then points out that the CJEU generally defines EU citizenship in a broad fashion. "Once legally acquired, EU citizenship is an independent source of rights and obligations that cannot be simply reduced or affected by actions of a national government."

Protection against the majority

Finally, Bakels points out that the loss of EU citizenship and related rights can also have adverse consequences for children born in the Netherlands. When their parents have to leave the country because of the loss of residence rights, this also damages their children in the "effective enjoyment" of their rights.

Stephen Huyton, a British national living in the Netherlands for more than two decades, said, "We are of course very happy with this statement. But we must realise that this is only a first step towards clarity on what EU citizenship means. This is not only important for the 46,000 Britons living in the Netherlands, but also for the 1.2 million Britons on mainland Europe."

Huyton has lived in the Netherlands for 24 years and has three children. Like other Britons, he was not allowed to vote during the Brexit referendum because he stayed abroad for more than 15 years.

Source: Bureau Brandeis. Bureau Brandeis, the law firm in charge of the case, is handling it under its mission to submit socially relevant legal questions to the courts. The majority of the case is handled pro bono. 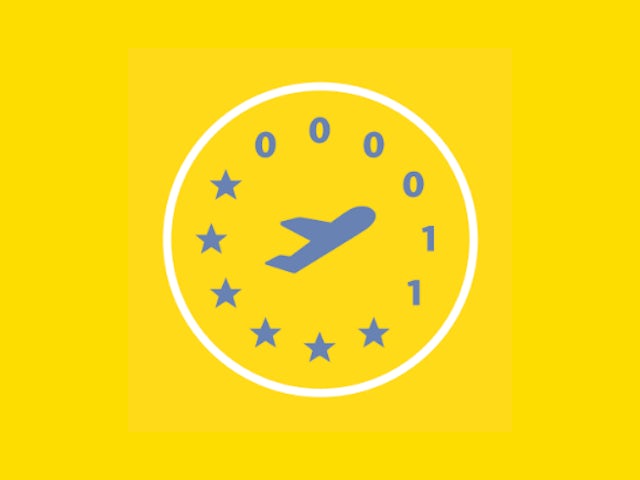 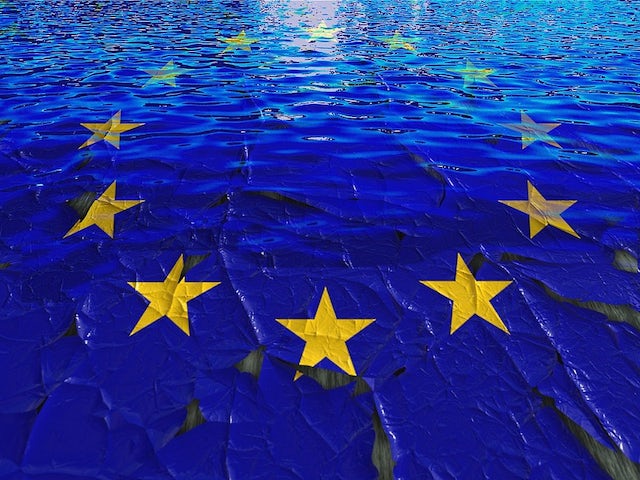