The EAW is a simplified system for surrender of persons suspected or convicted of criminal offences between EU member states, intended to prevent the EU’s open borders from being exploited by those seeking to evade justice.

Lithuania has been employing this measure for over a decade now. Some problems in the EAW’s practical application emerged at the outset of its use, first and foremost the disproportionate use of EAWs to punish petty crime, while employing unjustified resources to accomplish this.

Despite this, no significant research on the practical use of EAWs in Lithuania had been conducted. Therefore, the Human Rights Monitoring Institute sought to fill this gap with this study, and look at the problems as well as the good practices in using the EAW.

The collected data show that currently higher standards of proportionality are adhered to, when issuing EAWs, when compared to those used initially, when the EAW system was adopted. Also, instances where surrendered persons are unjustifiably required to cover their transportation costs happen less frequently.

However, cases of disproportionate use of EAWS still happen: for small criminal offenses, in insufficiently prepared cases or even cases clearly lacking evidence. This leads to persons spending up to several months in pre-trial detention, and then receiving no custodial sentence or being acquitted by the court.

Another serious issue is the detention conditions in Lithuania. Two of Lithuania’s three adult remand prisons, in which persons surrendered under EAWs are detained, are routinely found in violation of human rights.

Several EU member states have already refused surrendering people to Lithuania because of detention-related threat to human rights. To avoid this problem, Lithuania has issued assurances in some cases to hold detainees in Kaunas remand prison, which has the best conditions.

Despite this, there are examples of good practices: in one of the cases observed in the course of research, the defense and the prosecution came to an arrangement and a suspect, previously surrendered under an EAW, was allowed to return to his life and work abroad, while dutifully returning for court hearings.

The full research findings are available in the report “Beyond Surrender: the practice of the European Arrest Warrant in Lithuania”. 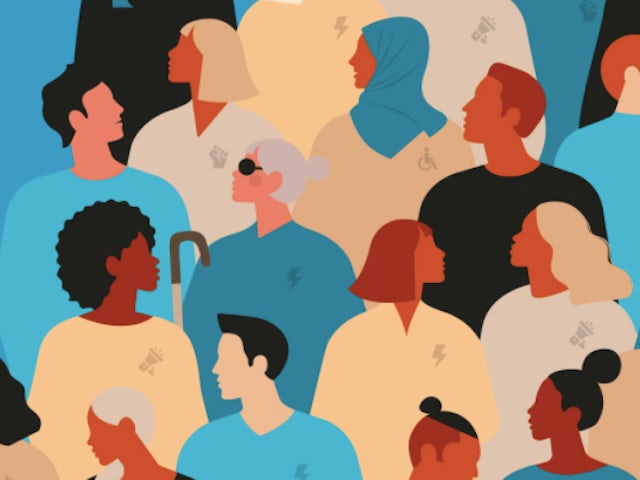 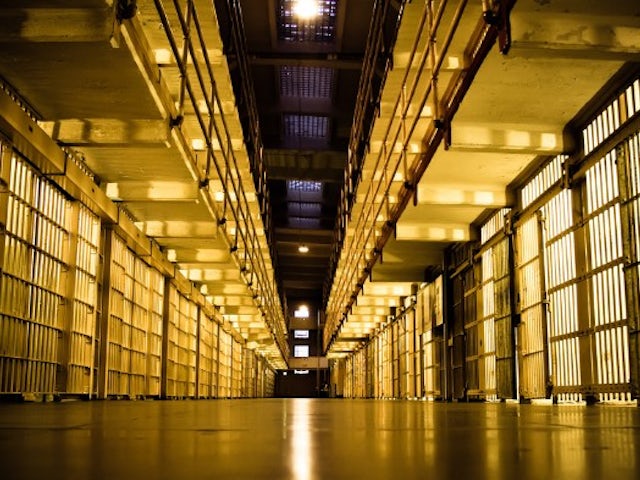