The Associazione 21 Luglio has conducted a thorough analysis ("Ultimo Banco") of the outputs of the 13-year project implemented by Rome's municipality to improve the education of Roma children, focusing on its last 5 years, from 2009 to 2015.

According to Italian NGOs, results have been very unsatisfactory and this is due to a plethora of issues — the most prominent of which is the housing segregation of Roma families.

A failure in numbers

Numbers speak for themselves: nine out of 10 Roma children do not attend school regularly, and one in five never actually show up at all.

A worrisome percentage of the cases of children who got reported to authorities for not attending primary schools concerned Roma kids. In 2015, they represented 33 percent of such cases — a disturbing number when one considers that Roma students represent only the 5% of Italy's scholarly population).

Even those who do attend school struggle and are often left behind: half of Roma children are at least a year behind in school; in 2015, as much as 70 percent of Roma children in schools were enrolled in lower-year classes. Out of 1,800 kids who enrolled, only 198 got through at least three-fourths of the schooling process.

In other words, the schooling project has failed to bring any significant change. 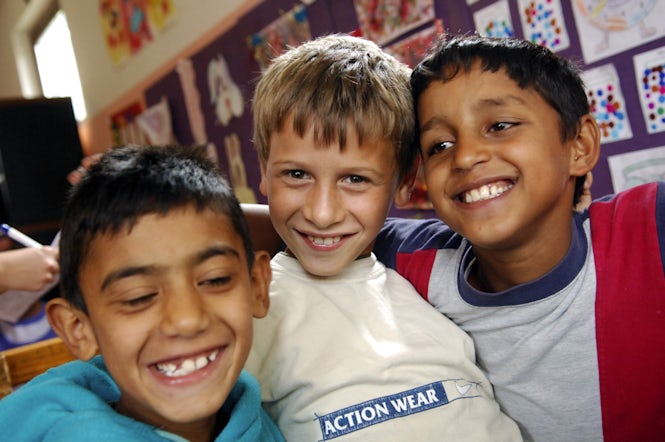 There are many reasons behind the failure of Rome's schooling project: improper policies and institutional plans, unskilled staff, wasted resources and, above all, the Italian housing policy and the frequent evictions of Roma people.

According to the research, the housing segregation of Roma people indeed has a substantial impact on the success of education policies. It is important to understand that children born and raised in a housing crisis are disadvantaged, and that such a situation substantially affects their schooling and leads to a condition where education will not be a priority for them.

The segregationist housing policy is arguably one of the most substantial problems of the improvement of education and schooling of Roma children.