The opportunity for all citizens to defend and assert their rights is essential: it is a pillar of our democracy and a sine qua non of a just society. It is for this reason that access to justice is enshrined in the Belgian Constitution and the European Convention on Human Rights.

Its basic character is clear, yet our political leaders seem to have a tendency to forget it: during the last Parliament, a series of measures have seriously undermined the right of access to justice.

These measures, enacted out of a suspicion of widespread abuse and the desire to save at any cost, have significantly restricted the possibilities of the country’s poorest people – and a large part of the middle class – to access defense counsel.

The burden of proof of indigence to qualify for free legal aid has shifted to the person requesting assistance, who must now provide more documents, often times difficult to obtain, by a very quick deadline. This tightening of appointment of a pro-bono lawyer, by the Office of Legal Aid, means that many people are no longer able to obtain their need for legal aid.

The budget for legal aid has been seriously diminished in recent years, which has resulted in a downward revision of compensation awarded to pro-bono lawyers (a decrease of 4.5% in two years) who are therefore more likely to abandon the practice of legal aid.

Legal aid frontline, a service set up by the Belgian courts to inform people about their rights and advise them on possible defense options, was transferred to the communities by the sixth state reform, meaning that it is now up to the communities to finance and organize this key step to accessing justice.

Previously exempt, counsel service fees are now subject to 21% VAT. It is the same for the bailiff fees, which together contribute to the increasingly high cost of justice for citizens. These higher costs are a significant barrier for people from the middle class, whose income is above the threshold of free legal aid but for whom the cost of justice is enormous compared to their means.

Docket rights, which every individual must pay to introduce legal proceedings, have been increased in 2012 by 15%. This is yet another measure that may discourage recipients of free legal aid to bring cases to court because, if convicted at trial, they will be liable of the claims advanced by their creditors.

Consequences for the middle class as well

As a result of such measures, an increasing number of people - the poorest most of all, but also those from the middle class – now don't have the possibility to defend and assert their rights. A number of people, by definition difficult to estimate, remain in the shadows, invisible and voiceless. It can be a single parent with a monthly income of 1,500 euros (and therefore beyond the threshold of legal aid) who lacks the means to be defended in the proceedings with the school involving their child; or one of the parties in a divorce, forced to defend themselves because they don't have financial means to be assisted by a lawyer; or a victim of a corrupt owner or of an unjust fine.

The measures adopted in recent years have not only resulted in a net impoverishment of the citizens, but also reflect a real shift from the concept of justice, from the belief in the right to justice to the practice of "consumer justice."

All the actors of legal aid, including lawyers’ associations and trade unions, agree that justice must be accessible to all, and as such remain a public service. Achieving sustainable and inclusive refinancing for legal aid, which today represents only 0.02% of the state budget, is essential.

The platform Justice for All, which brings together associations, trade unions and members of the judiciary, calls for an end to the dismantling - subtle but very real – of citizens’ access to justice.

It asks the next federal government to develop a framework that guarantees access to justice for anyone, regardless of income level.

As a gathering of civil society on these issues, the platform also needs to be heard in the decision-making process concerning access to justice.

It places an emphasis on communities, asking them to truly address the issue of legal aid, over which they now have jurisdiction, and finally recognize its central role in conflict prevention.

An initiative of the Platform Justice for All, supported by 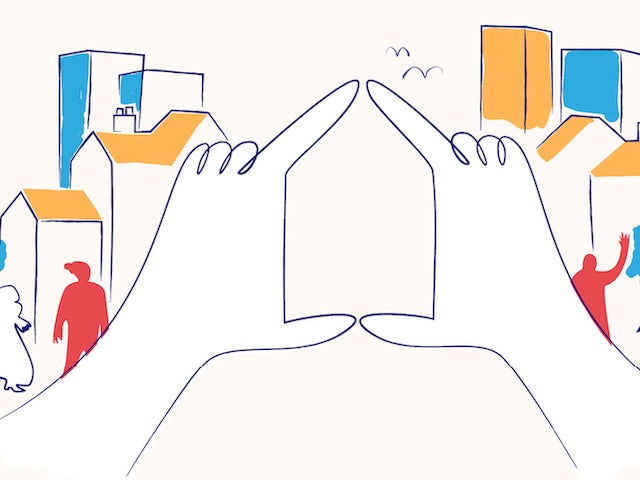 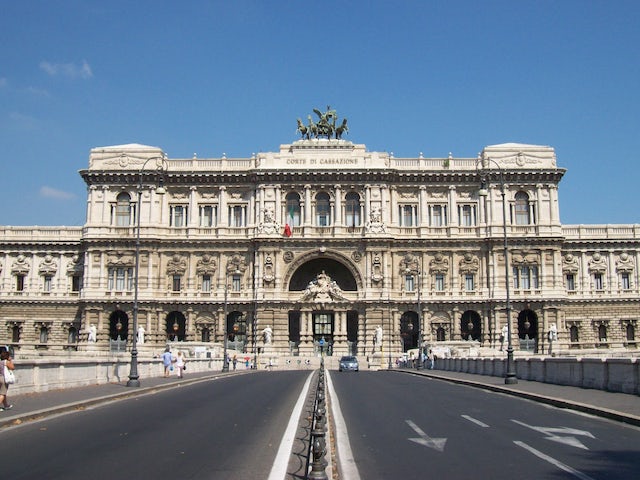