You need to accept Preferences Cookies to donate. Accept
How To Talk About Human Rights During COVID-19 Click here to download the free guide!
Should the way in which Internet firms such as Facebook transfer users’ data to the United States be banned? This is the question Ireland's High Court has asked the top European court to issue a preliminary decision on, in a case that could have a dramatic impact on the security of EU citizens' data.The case centers around whether methods used by large tech firms to transfer data outside the EU give European citizens sufficient protection from U.S. surveillance. Tech companies warn that the case could lead to a breakdown in transatlantic data transfers that would hurt the EU's economic output. 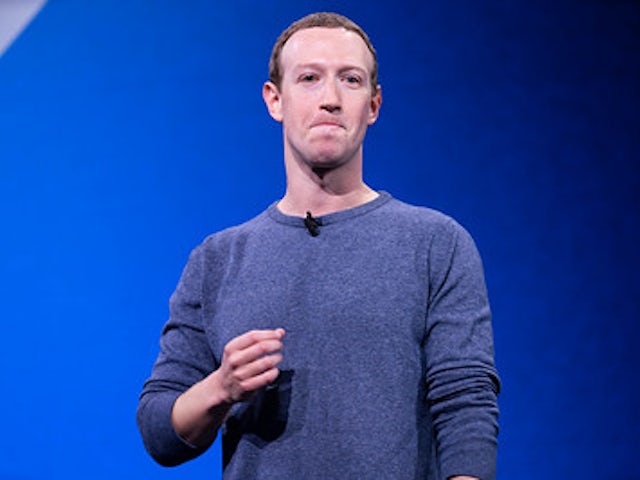 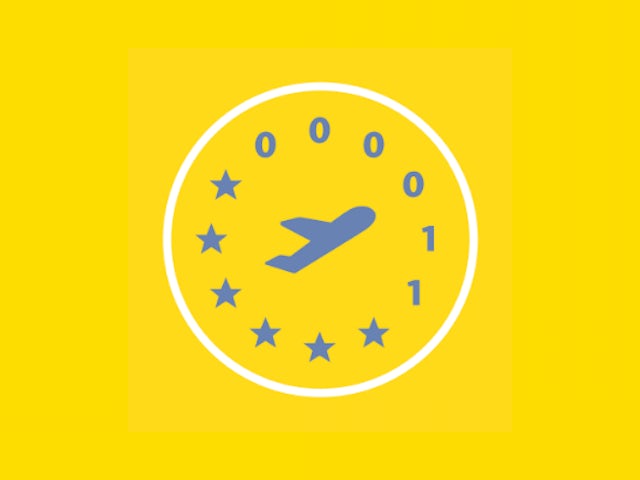