The NJCM, short for Nederlands Juristen Comité voor de Mensenrechten (Netherlands Committee of Jurists for Human Rights), works to promote and protect human rights in the Netherlands.The NJCM is the Dutch section of the International Commission of Jurists (ICJ). The organisation was founded in 1974 in Leiden, where it still has its seat.

The NJCM critically monitors legislation and policy in the Netherlands, including foreign policy, for compliance with national, European and international human rights standards. When necessary, the NJCM writes commentaries on national policy documents and draft legislation to lobby for human rights protection in Parliament. Also, it coordinates shadow reports on the implementation of European and international treaties to inform the United Nations and the Council of Europe.

To promote human rights under jurists, lawyers, judges and the broader public in the Netherlands, the NJCM organizes expert meetings and conferences devoted to themes in the area of the protection of human rights. Occasionally the NJCM contributes to public debate by publishing articles in newspapers. Approximately 1000 members assist in this process.

The NJCM started the Public Interest Litigation Project (PILP) in May 2014 to be able to take action by way of strategic litigation in the Netherlands. The PILP works on a variety of issues in different ways; from supporting a case by writing an amicus curiae, to instigating strategic litigation. The PILP’s adopted cases always have a human rights aspect, and are taken up with the purpose of serving the community. 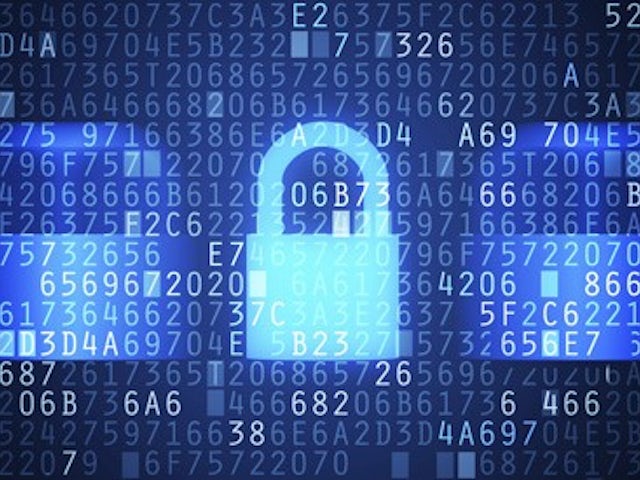 February 27, 2020 • by Sergio Carrasco, Rights International Spain
The Royal Decree-Law 14/2019 of 31 October could limit online freedoms in Spain and is another regulation approved in reaction to a very specific situation, without a comprehensive analysis of all the areas it will affect. 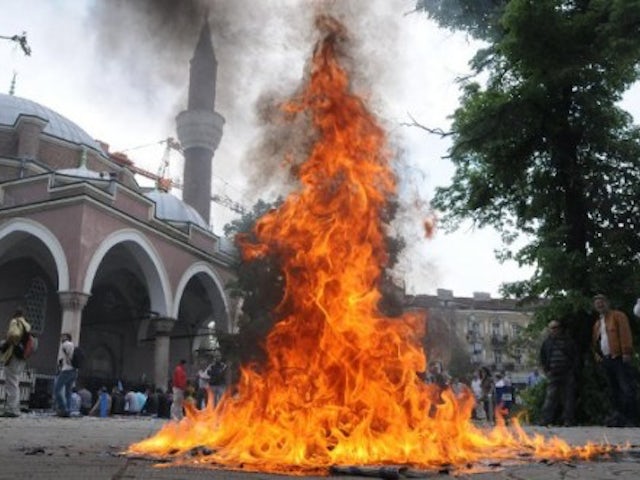