Everywhere it's becoming more and more difficult for journalists to do their job without being hindered by governments, armies, fundamentalists, criminals or economic interests. According to the annual report Freedom of the Press 2015 of Freedom House, the degree of worldwide press freedom has reached a ten-year low.

"Journalists are increasingly under pressure," says Leon Willems of the Dutch NGO Free Press Unlimited. "Ever more often, information is abused as a weapon." In 2014, reporters in the Middle East, South Asia and Latin America were kidnapped by terrorists and criminal gangs. The images of the beheading of James Foley by IS have been burned into the world's psyche. He was one of many victims.

In China, Egypt, Russia and Turkey among other countries, authorities routinely resort to arrests and censorship in order to silence critics. Oligarchs and the super rich have expanded their media ownership and have increasingly used their powers to support governments or a particular political party.

Of the 199 countries examined over 2014, only 63 countries are labeled as "free." Norway and Sweden ended in a tie for first place. The Netherlands is in third place (having once occupied the first place, in 2013) along with Belgium and Finland.

There is a high degree of press freedom in Europe, but particularly in this continent the situation is getting worse. Greece, Hungary, Iceland and Serbia have dropped on the ranking list and countries that want to become a part of the EU, like Turkey and Macedonia, have lost out on a lot of places. The lowest ranked countries on the list are Equatorial-Guinea, Iran, Syria, Cuba, Belarus, Crimea, Eritrea, Turkmenistan, Uzbekistan and, dead last, North Korea. 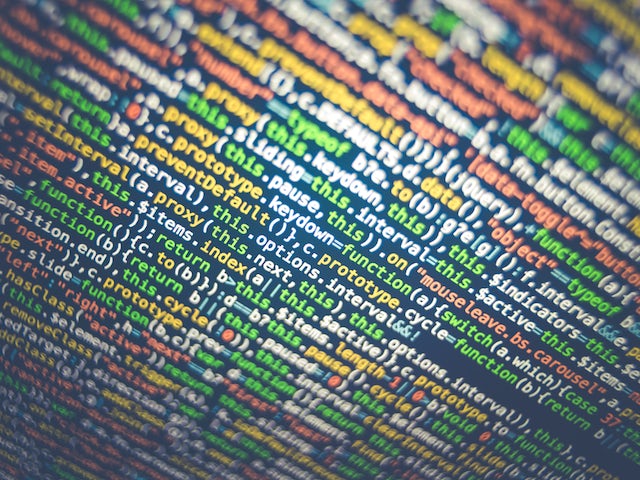 Spain Must Guarantee Right to Access Information During Coronavirus Crisis

May 29, 2020 • by Access Info Europe , Rights International Spain
Spain has suspended many requests for access to information, but during times of crisis it is especially important that people can exercise this fundamental right. 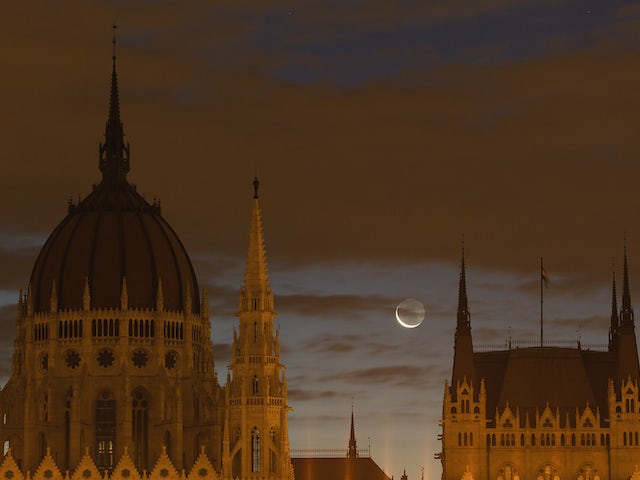