In the last article I explained social control: humans tend to follow the rules and go along with majority opinion, especially when we think we are being watched. And it’s likely that this is a result of human evolution. Some of you were probably already objecting that the theory explaining social control isn’t waterproof. We all know people who don’t mind sticking out in the crowd. We can find extremists and radicals in science, politics and religion who regularly challenge and change the opinion of the majority. We probably have friends who seem to positively enjoy breaking the rules or questioning social convention. Indeed, a good education system will teach people to think critically and question tradition and accepted wisdom. Why don’t these people go along with the majority - why doesn’t social control work for them? Surely, if social control accurately explained all human behaviour, then nothing would have changed ever because everyone would always have gone along with majority thinking and we would still be burning witches, using child labour and engaging in slavery.

We can find answers in research from social psychology and another academic discipline, communications studies, which built on early social psychology research to try to understand how public opinion is formed. Simply put, there exists a group of people I will label as ‘opinion shapers’ - think of people like politicians, activists, religious leaders, journalists, entrepreneurs or academics. Opinion shapers are individuals who are so convinced about the correctness of their opinion, that the phenomenon of social control isn’t enough by itself to make them stay quiet. And it’s possible for these opinion shapers to influence others over time and eventually convince a majority in society that their ideas should become tradition or law.

So how does a minority influence a majority? I’m going to divide this process into two stages. First, you have the work of opinion shapers. Opinion shapers create new ideas and concepts. This could be an idea about a new rule or a new way of doing things: let’s recycle and try to protect the environment, let’s make it illegal for a husband to beat his wife, let’s put public money together and create free health care, let’s ban chemical weapons. This is what I mean by social innovation: making new rules about how our societies should be run.

Second stage: once these new ideas have been created, we have the next stage - public debate. After opinion shapers release their ideas to the general public, we make up our minds whether to accept or reject them. Sometimes it can take years for new ideas to spread and convince society as a whole. Sometimes new ideas just don’t become popular at all. And sometimes ideas that do become accepted are not even good for society, for example the concept of racial superiority or mutually assured destruction.

So where does privacy come in? Remember - opinion shapers are people who have become so convinced about their ideas that they are not silenced by social control. Researchers have found that new ideas are most likely to be convincing if they are put forward consistently, coherently and persuasively. It can take opinion shapers months or years of thinking, testing and refining their ideas with people they trust, before they are convinced they have a watertight argument. And only then will they be happy to promote and defend those ideas publicly. Many ideas that we now take for granted as being valuable social or legal rules were once considered outrageous. For example, the abolition of slavery, racial equality, the criminalisation of domestic violence, the decriminalisation of homosexuality, animal welfare; or more recently, crowd-funding, the sharing economy, recycling, human rights, social media, freedom of information, globalisation, social entrepreneurship and environmentalism. You can only research, develop and perfect new ideas if you have privacy.

You don’t just need privacy to develop and create new ideas. You also need privacy for ideas to spread. As we know, most people adhere to majority opinion and social rules. Because of social control, individuals are reluctant to admit that they are giving serious consideration to controversial opinions or information. Without privacy, individuals cannot take the opportunity to research or debate with people they trust not to judge them so that they can make up their mind free from social control. When people self-censor due to a lack of privacy it is sometimes referred to as the ‘chilling effect’ or the ‘spiral of silence’. 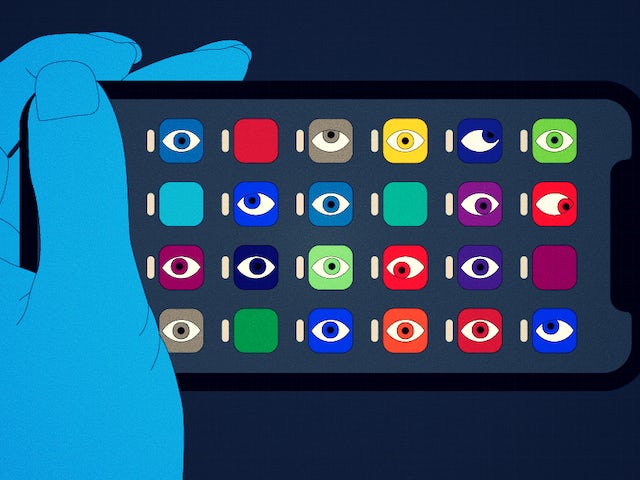 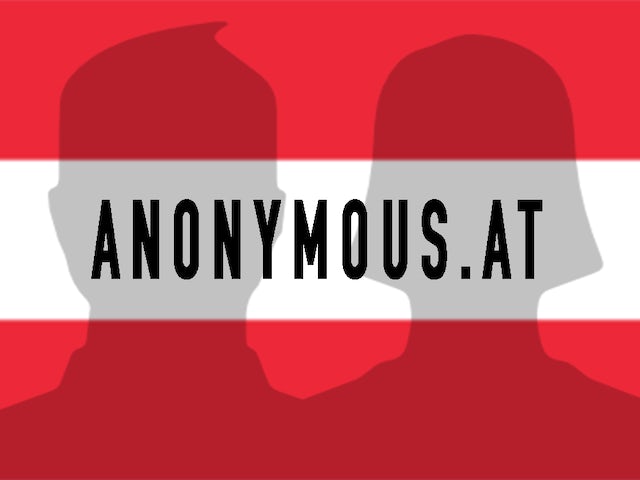