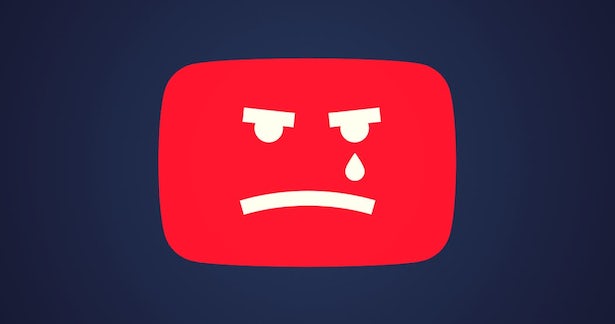 Here is the open letter from 57 signatories asking EU policy-makers to delete Article 13 of the new proposal on copyright in the digital single market. 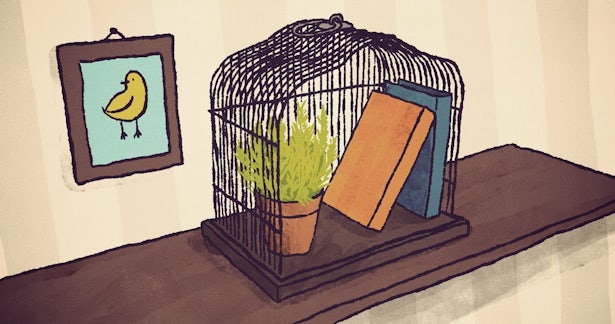 The Freedom of NGOs - Why We Have to Protect Our Protectors

Independent NGOs are as vital to our democracies as the free press or independent courts. But some governments want to silence these watchdogs. To protect fundamental freedoms, you have to protect the organisations that fight for them. 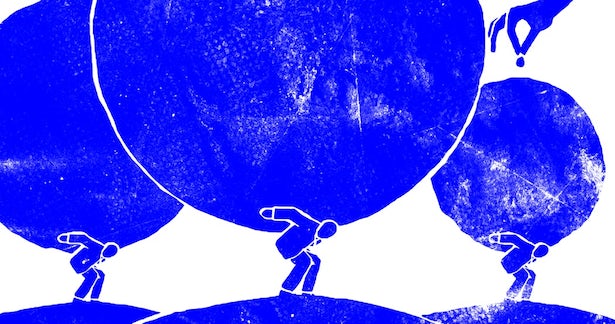 NGOs inside the EU are facing a growing number of restrictions that limit their ability to promote and protect our fundamental rights. 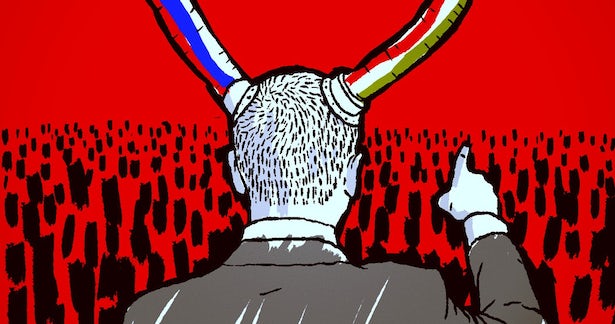 Taking a Cue From Hungary, Romania Moves to Persecute NGOs

June 13, 2017 • by Dollores Benezic, The Association for the Defense of Human Rights in Romania – the Helsinki Committee

The ruling party of Romania wants to shut down all NGOs that do not publish reports on their revenues and expenses twice per year. 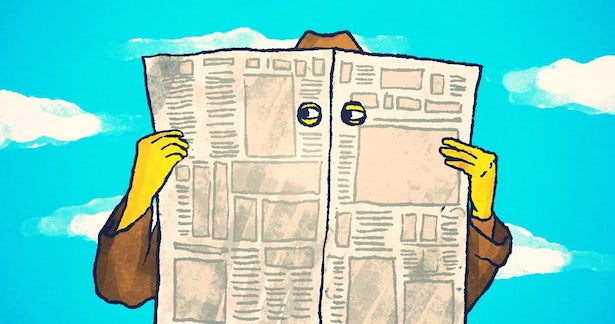 Privacy and Data Protection: Here's What Liberties Is Doing to Protect You

We constantly share information and leave traces of ourselves online. And while the benefits are unquestionable, so too are the risks. Here's what Liberties is doing to improve the protection of our privacy. 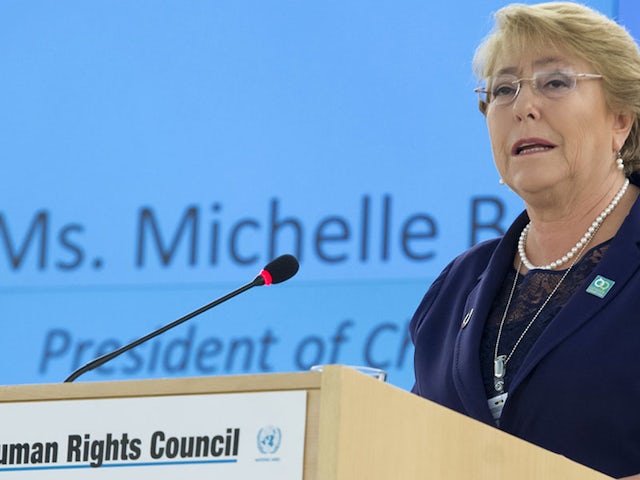 March 07, 2019 • by LibertiesEU
The UN human rights chief has warned that growing inequality in income, wealth and access to resources and justice is a threat to human rights across the globe. Addressing the UN Human Rights Council, Michelle Bachelet highlighted recent protests in Su... 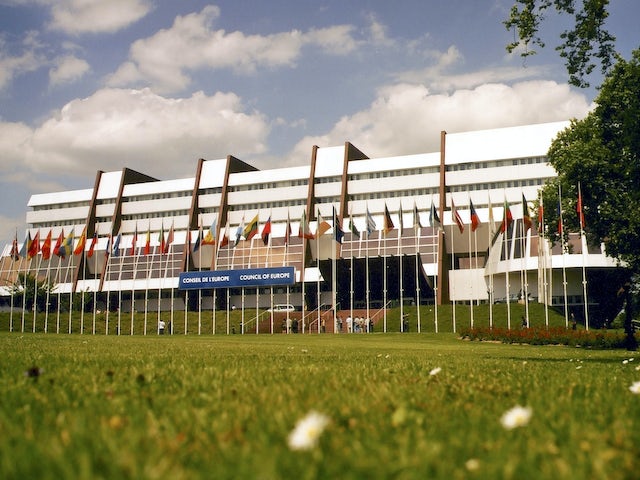 March 06, 2019 • by Italian Coalition for Civil Liberties and Rights
The Council of Europe Commissioner for Human Rights, Dunja Mijatovic, has expressed her concern about Italy’s new immigration policy in a letter to the Prime Minister Giuseppe Conte.