The declared objectives of the law — strengthening family farming and protecting against speculative trade in agricultural land — generally do not raise any controversy regarding their constitutionality. Unfortunately, measures undertaken to reach those objectives in many cases are arbitrary and disproportionate.

The Polish government’s Agricultural Land Conveyances Act proposal introduces changes that have the purpose of, among other things, limiting the possibility of purchasing agricultural land by foreigners.

On May 1, Poland will have been a member state of the European Union for 12 years; on this date, the period of protection regarding the purchase of Polish agricultural land by foreigners will come to an end.

This has caused some to claim that after that day, agricultural land in Poland would be of growing interest to purchasers from other EU countries, especially from countries where the price of land is far higher than in Poland.

The introduction of strict regulations governing the purchase of agricultural land from private parties raises doubts regarding their constitutionality. As a rule, only individual farmers will be able to buy agricultural properties.

According to the draft bill, a person is not considered an individual farmer if they reside outside the municipality in which the land is located, even if they have appropriate qualifications and personally cultivate the land.

Moreover, the new law makes it impossible for those who are qualified in agriculture or have experience in farming to buy agricultural land if they have not done it yet. 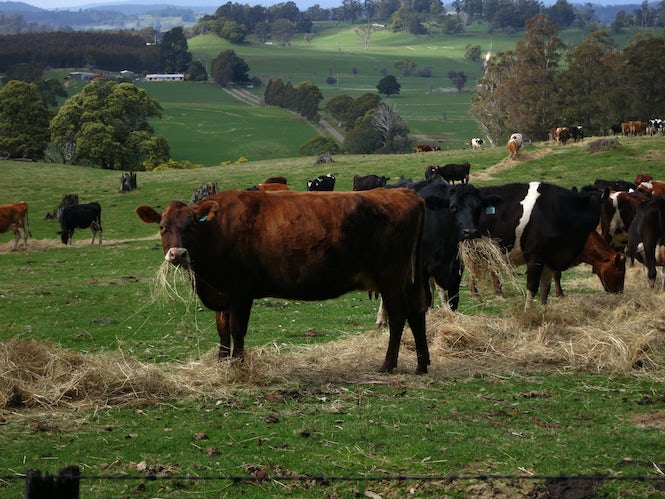 Lawyers from the Helsinki Foundation for Human Rights are also concerned about the constitutionality of an obligation to personally manage an agricultural farm for 10 years from the date of purchase. This period seems to be too long, and in order to get an exception, one must fulfill strict requirements, such as selling the land to a loved one or demonstrating a fortuitous event.

“In light of the Constitution, consequences of not complying with this obligation, namely the [state]'s right to request the obligatory purchase of an agricultural property, are disproportionate. This idea may be perceived as a kind of punitive expropriation. Due to the fact that carrying out such an expropriation would not be necessary for the realization of a public objective, it would be unconstitutional”, said Marcin Szwed, a lawyer with the HFHR.

According to the HFHR, the discussed law also unjustifiably favors churches and religious associations, to which the above-mentioned restrictions do not apply. Such a privilege can be justified neither by the tasks performed by religious communities nor by any other factors.

The draft proposal also repeals the priority purchase right of those who lost possessions under socialist rule in Poland, when no compensation was provided.

"Such change seems to be difficult to accept, especially knowing that for many people, like those who lost their property because of a communist decree on agricultural reform, the priority right was the only form of moral compensation," added Szwed.