Winning at the ECtHR is just the beginning. But getting judgments against their countries at the ECtHR does not automatically mean claimant's situations will improve and it most certainly doesn't mean that those in a similar situation across that country will gain anything. The ECtHR cannot make laws or change national justice systems, although it can ask EU states not only to compensate claimants but also to adopt measures to change whatever generated the injustice.

Implementing ECtHR judgments is a slow and difficult process. It begins with compensating the victim, which is done soon after the judgment is issued, because paying money is easy. Systemic changes, however, are not so and can take months, years or decades to accomplish. And while this is happening, other people can become victims of the same violations of rights. According to figures from the European Implementation Network (EIN), 43 percent of all pilot judgments issued in the last decade have not yet been implemented. EIN has also launched a useful website on this topic, which includes information about implementation of ECtHR judgments in each country and reasons why they sometimes take so long.

Which countries are doing well and which ones are coming last

EIN's interactive map shows the level of implementation of ECHR judgments in each country. In January 2020 there were 1,200 pilot judgments waiting to be implemented.

The countries with the highest number of judgments which have not been implemented are:

At the top of the ranking are the most disciplined countries are:

How is Romania doing?

Romania finds itself somewhere right in the middle, having implemented 44 percent of its pilot judgments (71 in the last ten years). Among the oldest pilot judgment against Romania, which are yet to have been implemented are: 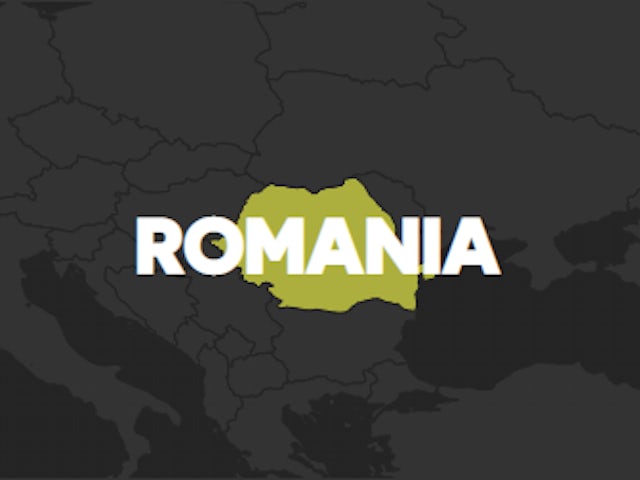